Ethiopia Follows the Anti-Gay Steps of Uganda and Nigeria 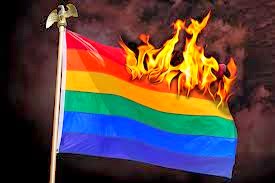 Ethiopia is planning to follow in the footsteps of countries like Uganda and Nigeria by introducing anti-gay laws.

After Uganda and Nigeria banned and punished homosexual relations and other LGBT rights, Ethiopia could be the next African country with homophobic legislation.

The Ethiopia’s council of ministers has approved a bill to equate gay sex with other offenses such as terrorism, human-trafficking and rape. The bill will be presented at Parliament next week and it would be signed into law because of this endorsement.

Then homosexuality will be punished like other non-pardonable offenses.

A new retrograde step to equality for LGBT people. 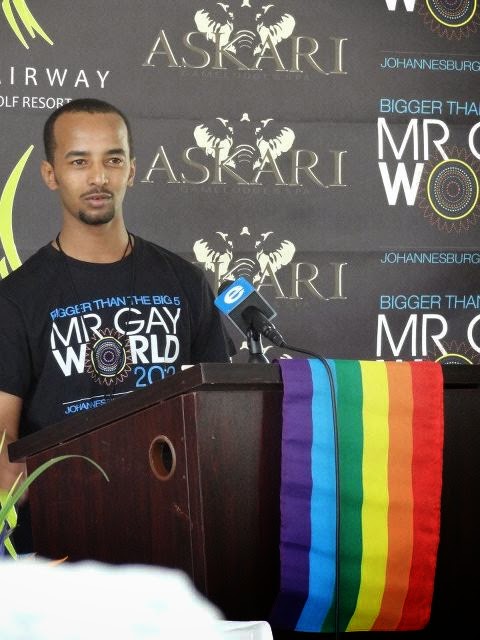