The United States will continue to stand with LGBT people 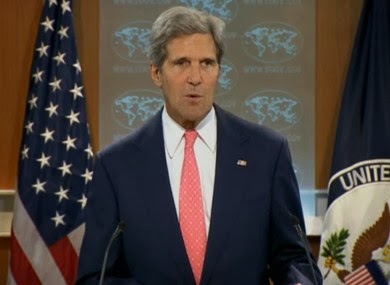 The State Department’s 2013 report on Human Rights Practices around the world focuses on the situation of LGBT people to a greater degree than previous ones and makes a strong statement against anti-LGBT discrimination.

"From Nigeria to Russia to Iran, indeed in some 80 countries the world over, LGBT communities face discriminatory laws and practices that attack their basic human dignity and undermine their safety", Secretary of State John Kerry said in introducing the annual report.

Kerry also said: "We are seeing new laws like the Anti-Homosexuality Bill enacted by Uganda and signed into law by President Museveni earlier this week, which not only makes criminals of people for who they are, but punishes those who defend the human rights that are our universal birthright".

And he added: "These laws contribute to a global trend of rising violence and discrimination against LGBT persons and their supporters, and they are an affront to every reasonable conscience, and the United States will continue to stand with our LGBT brothers and sisters as we stand up for freedom, for justice, for equal rights for all people around the world".

You can read the report on Human Rights Practices. 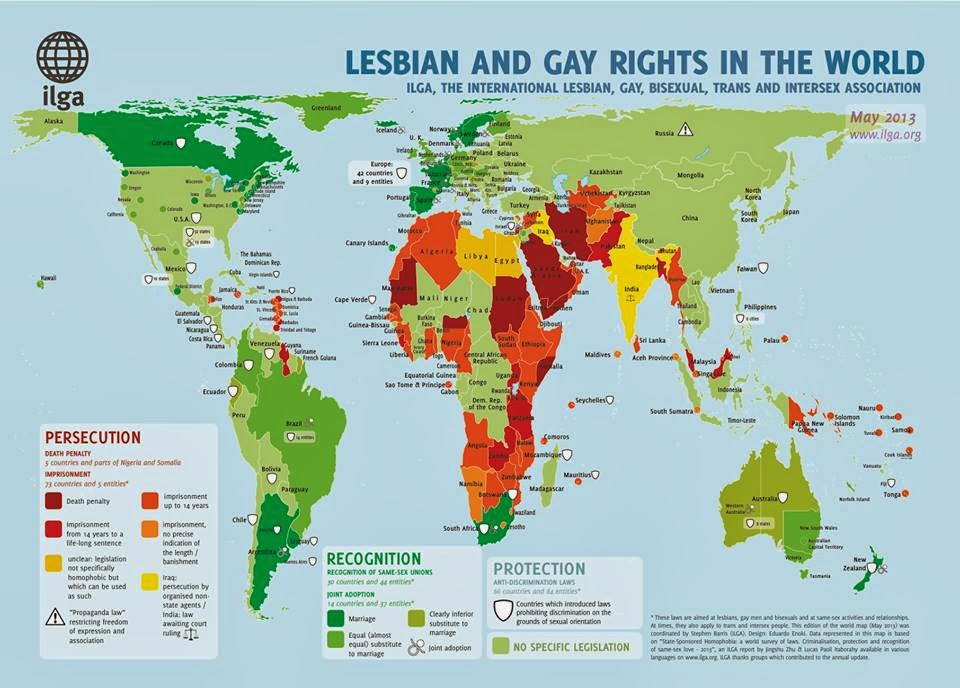 Last ilga.org map of lesbian and gay rights in the world