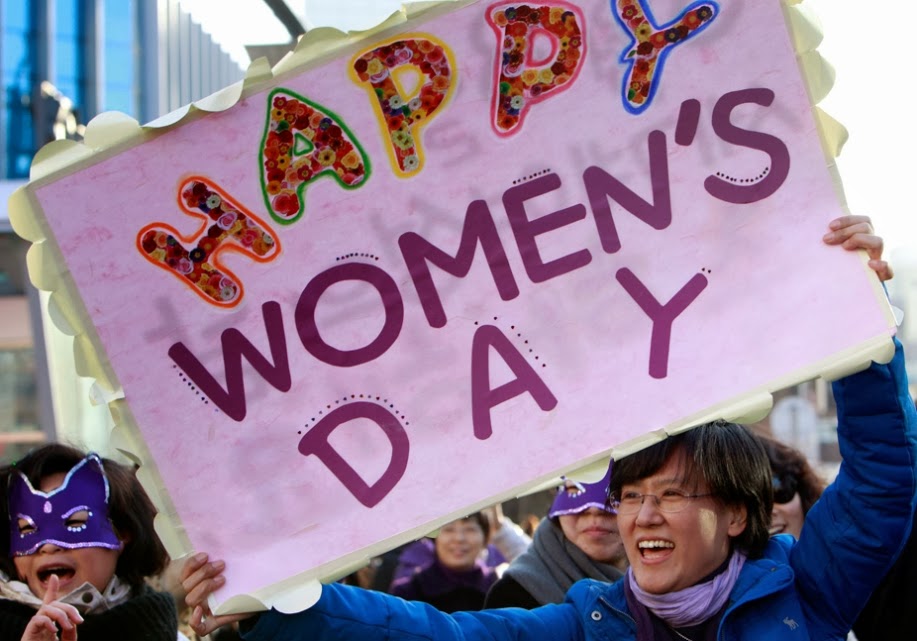 International Women’s Day (IWD) is a time to reflect on progress made, to call for change and to celebrate acts of courage and determination by ordinary women who have played an extraordinary role in the history of their countries and communities.

This year’s theme: “Equality for women is progress for all”  emphasizes how gender equality, empowerment of women, women’s full enjoyment of human rights and the eradication of poverty are essential to economic and social development. It also stresses the vital role of women as agents of development.

The official United Nations theme for International Women's Day 2014 is "Equality for women is progress for all".

Celebrated by women's rights activists across the world annually on 8 March, IWD has been marked by the UN since 1975.

IWD is traditionally marked with a message from the UN Secretary-General as well as with statements and events from across the UN system. This page highlights UN system and inter-governmental observances, events and related links for the Day as they are released. 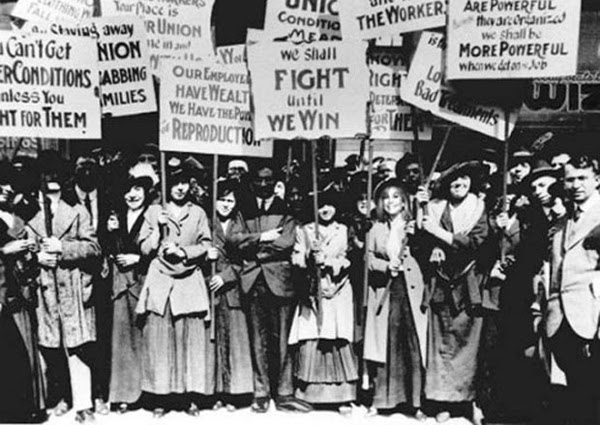 One of the first strike for women's rights in 1912