A Gay Man is Rejected as Organ Donor 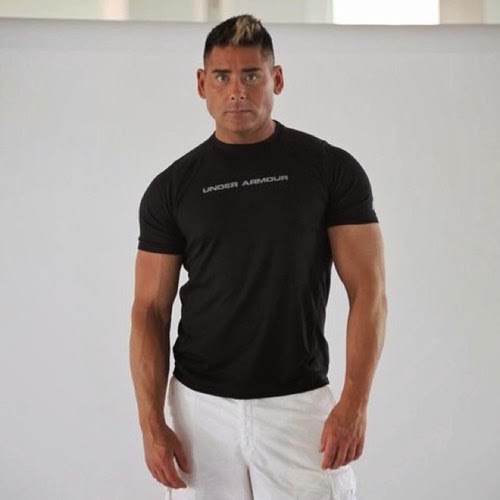 Rohn Neugebauer, a 48-year-old man who died suddenly of a heart attack March 16, was prohibited from becoming a donor after his death because he is gay.

The Center for Organ Recovery and Education told Neugebauer’s family that his sexual orientation made him ineligible to donate his lungs, kidneys or other potentially lifesaving body parts to someone on its organ waitlist.

More specifically, a representative from the center informed Neugebauer's sister that he was barred from donating after she responded affirmatively when asked if her brother had been in a homosexual relationship in the past five years. 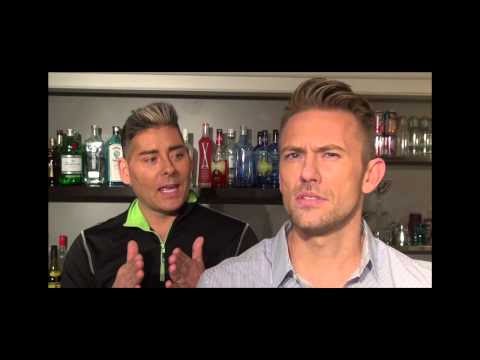 Reugebauer and his partner of eight years Dan Burda just
had cohosted a fundraiser for the Pittsburgh-based health organization.