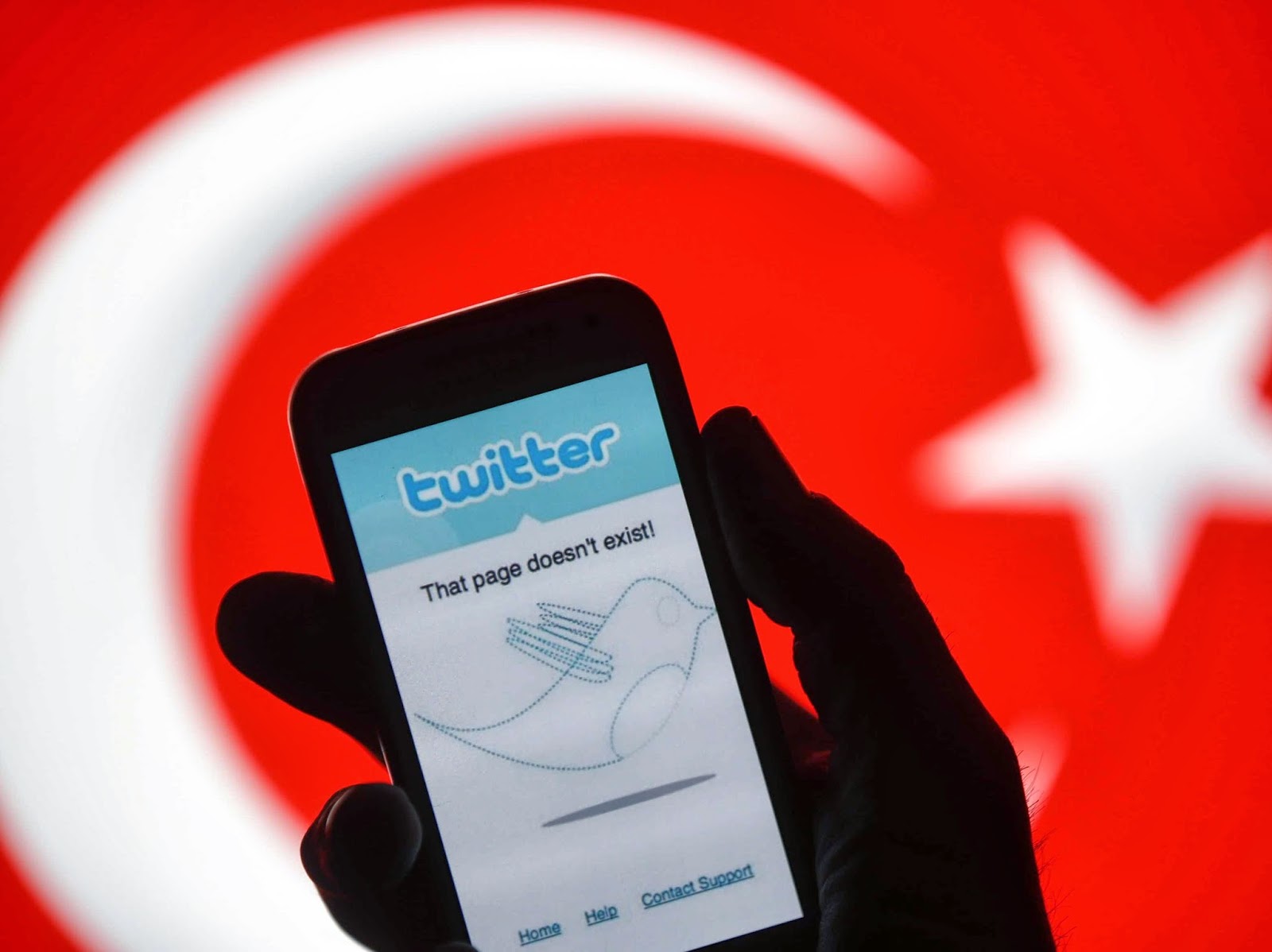 The Turkish Prime Minister Tayyip Erdogan had stated his intention to block the social media platform which has been an essential means of communication and organization in Turkey.

Finally, Prime Minister did what he said and he banned Twitter. After midnight, Twitter was blocked across the country.

"We now have a court order. We’ll eradicate Twitter. I don’t care what the international community says. Everyone will witness the power of the Turkish Republic", Erdogan said.

The move by Erdogan’s administration appears to be the latest attempt to stifle a damaging series of online leaks alleging widespread corruption in his inner circle, and came just 10 days before nationwide local elections.

Mr Erdogan, freedom of speech is essential on Democracy! 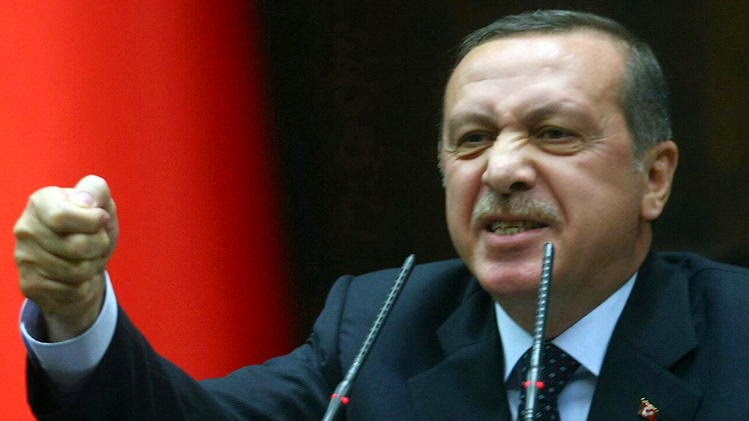 Erdogan threatened two weeks ago to ban Facebook and YouTube along with Twitter. After incriminating audio recordings revealing corruption inside his government popped up on these services, Erdogan said his enemies were abusing the platforms.