A Kyoto temple first in Japan to offer gay weddings 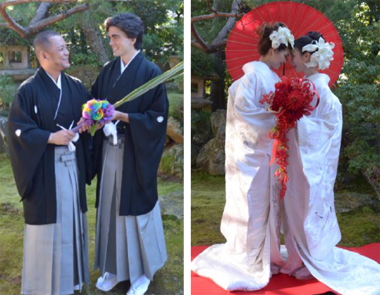 A Buddhist temple in Kyoto (Japan) is offering LGBT couples a place to have symbolic wedding ceremonies in traditional Japanese style, even though gay marriage is still illegal in the country.
Japan’s constitution defines marriage as "mutual cooperation with the equal rights of husband and wife as basis". This gender-based language reflects the opinions of the majority of Japanese people. According to a 2013 survey, only 24% of Japanese people believe same-sex couples should be allowed to marry legally.
However, Japan allows same-sex marriage ceremonies within its borders, according to the Council On Foreign Relations, but these couples won't be given the legal rights and privileges that heterosexual couples have.
Despite these restrictions, priest Rev. Takafumi Kawakami affirms that five couples have come the Shunkoin Temple in Kyoto since 2011 to symbolically tie the knot. Established in 1590, Shunkoin Temple follows Zen Buddhism and is an important site for a 20th-century school of thought that blends Zen and Western philosophy. They also take a strong stand on human rights.
Kawakami recognizes that most people in his country don’t understand that these restrictions have a profound effect on LGBT people, but every couple who would like to have their wedding ceremony there is just accepted regardless of their faith and sexual orientation.
For more information visit their website. 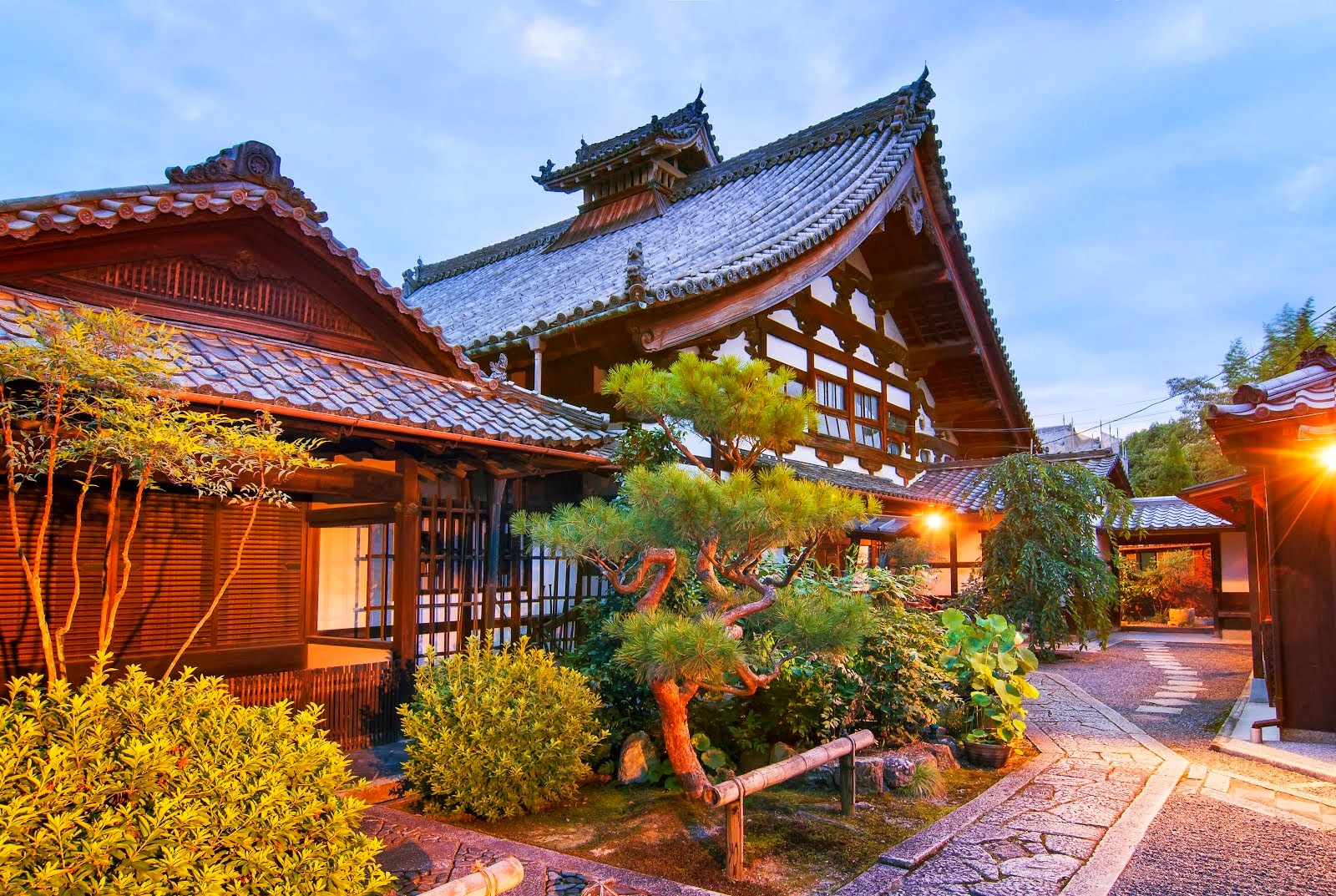 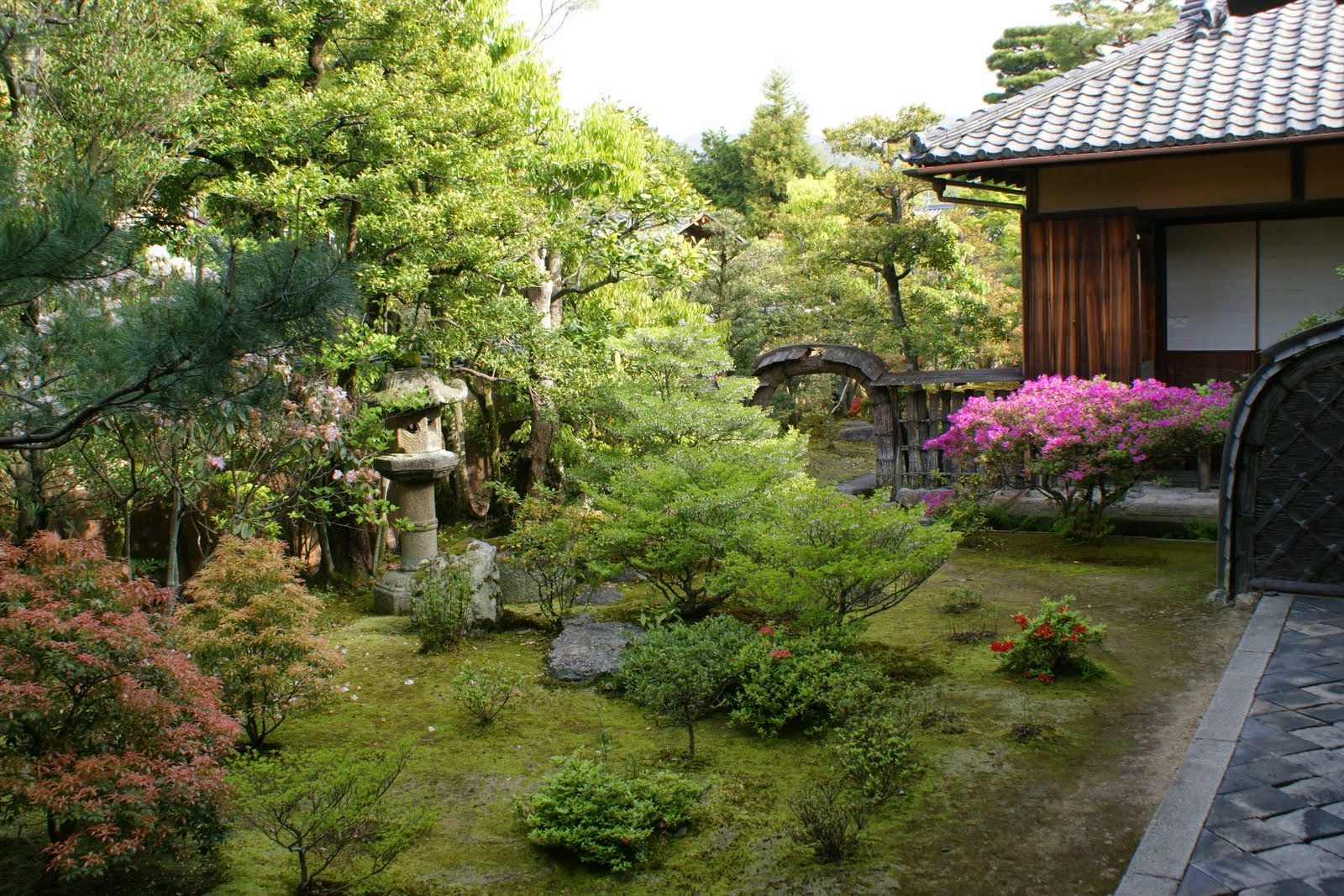 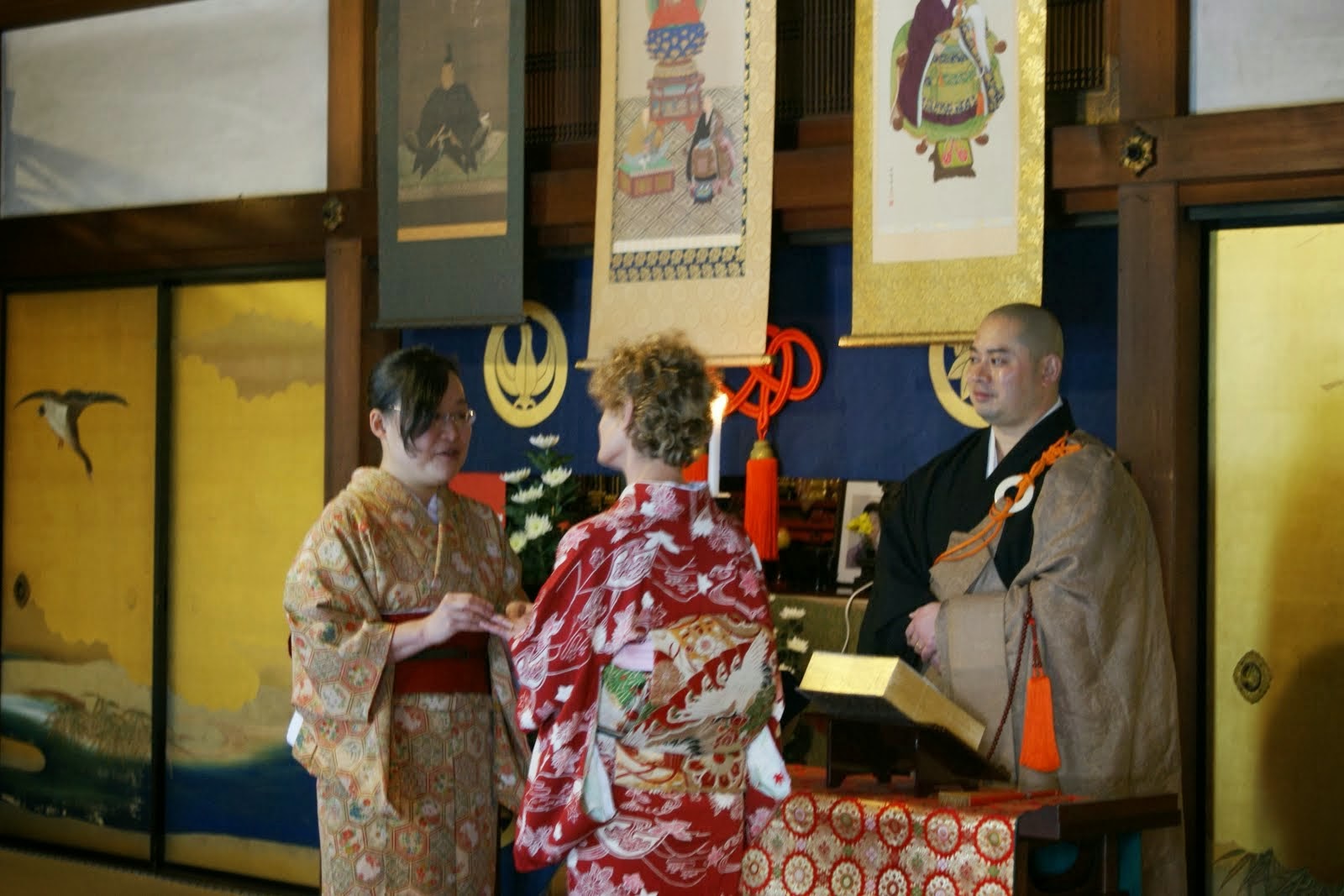