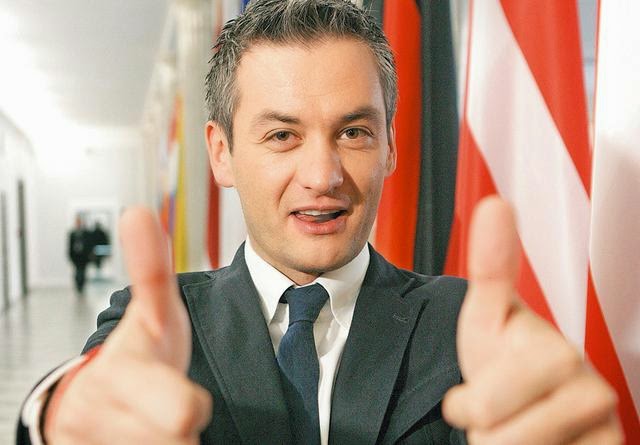 This week Robert Biedron gathered 57% of the ballot (15,308 votes), to become the mayor of Slupsk, a northern Polish town which boasts 90,000 residents.

His victory came as a surprise to some, as he only received 20% of the vote in the first round, coming second.

Biedron beat the other candidate in the second round, Zbigniew Konwinski, in a fierce campaign in which he endured homophobic attacks.

Poland is deeply Catholic and one of the most conservative countries in western Europe, but there are signs of progress in recent years.

Biedron is well known for having set up and run Poland’s Campaign Against Homophobia, and in 2011 he became the first openly gay MP for the Gdynia-Slupsk constituency. 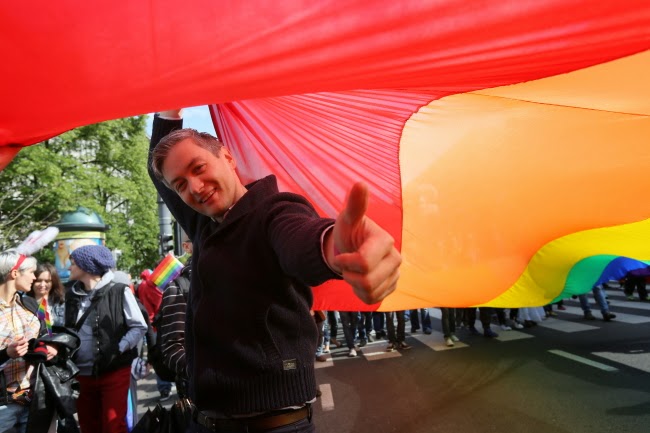