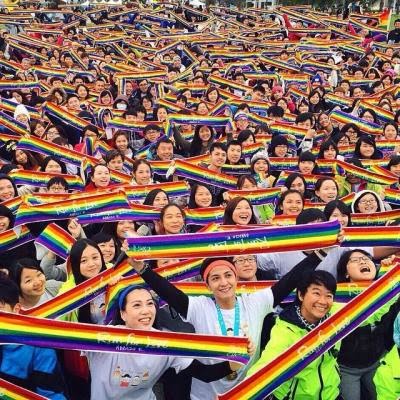 Over 4,000 LGBT people and allies participated in a rainbow run to support gay marriage and equal rights in Taiwan. They wrapped up in rainbow scarfs for the 15 km morning run in Taipei, despite the cold weather.
The event hoped to bring attention to social issues related to gender diversity, anti-discrimination and changing the family system to better understand and in support of same-sex marriage.
Last october tens of thousands rallied in Taipei's gay pride parade to support equal marriage and rights for LGTB people in Taiwan. 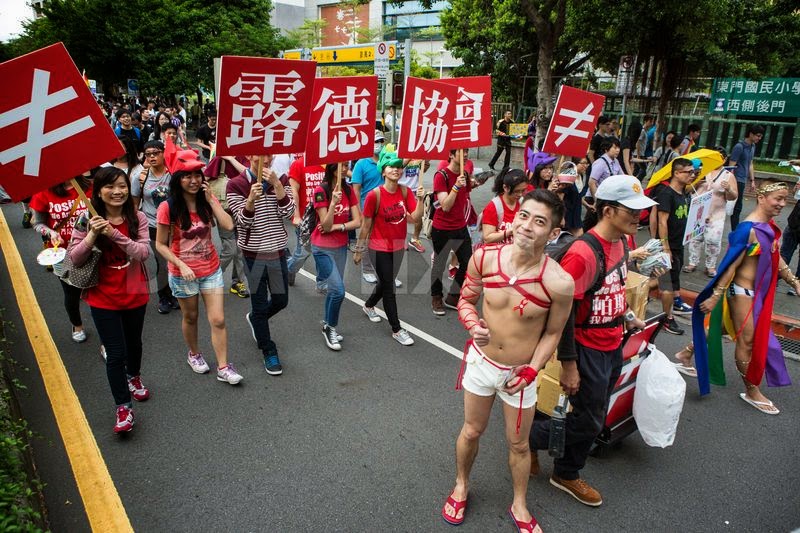 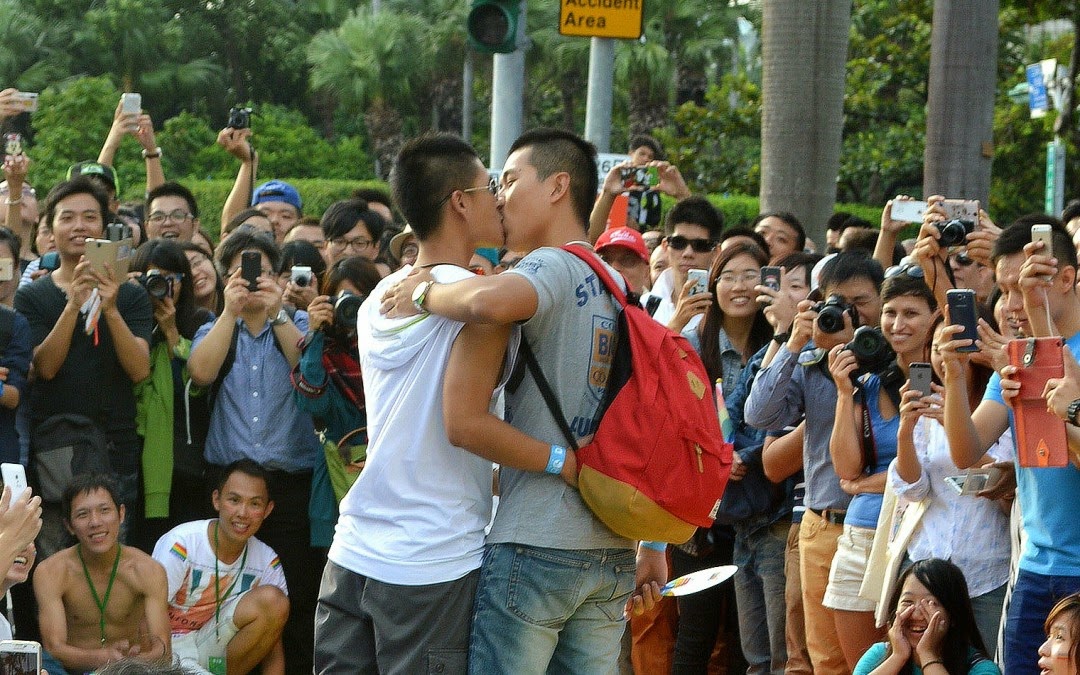