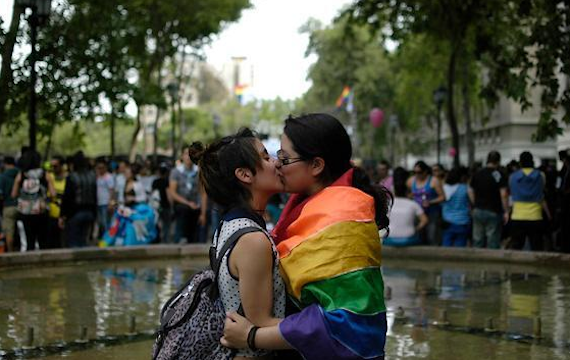 There are hopes that Chile may become the 21st country in the world to legalize same-sex marriage this month when a group of lawmakers have pledged to introduce a bill on the issue.

The MPs, from the Christian Democrats, Socialist Party, Party for Democracy and Amplitude movement, say they expect the bill to go to the Congress on next week and hope that the Government of Michelle Bachelet will back the reform.

Socialist President Bachelet said she supported same-sex couples being allowed to marry prior to her re-election in March of this year but her government is yet to address the issue.

Argentina, Uruguay and Brazil are the South American countries that already allow same-sex couples to wed. 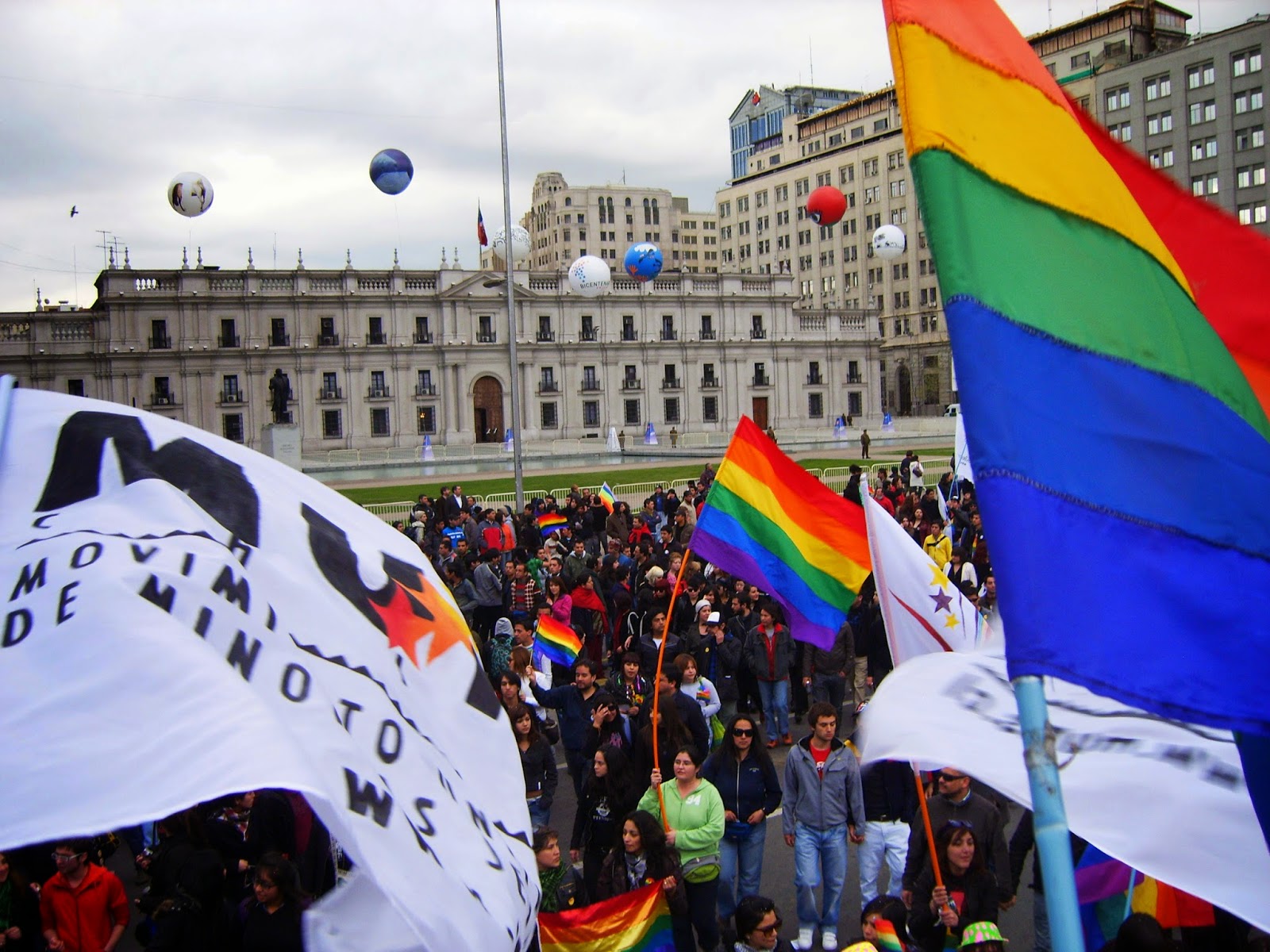 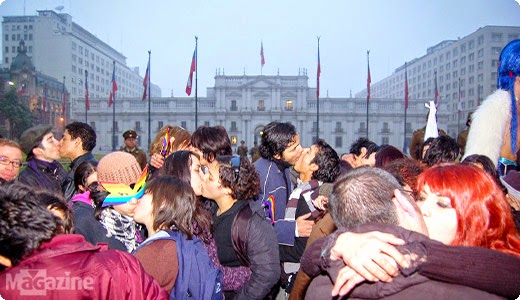 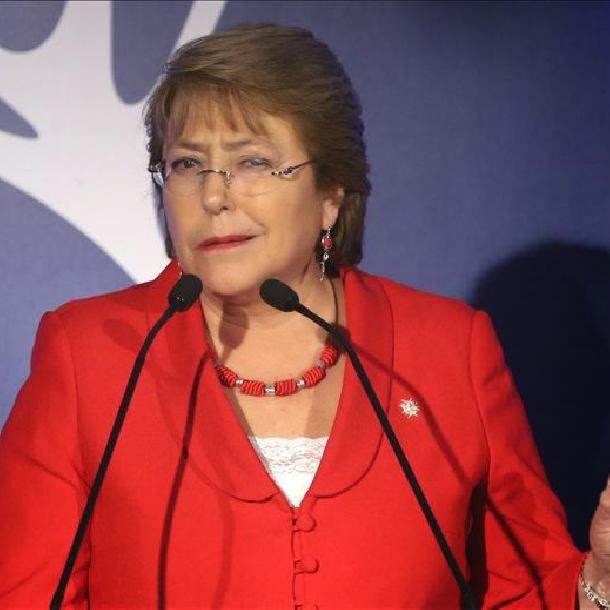