Is being Gay a Choice? 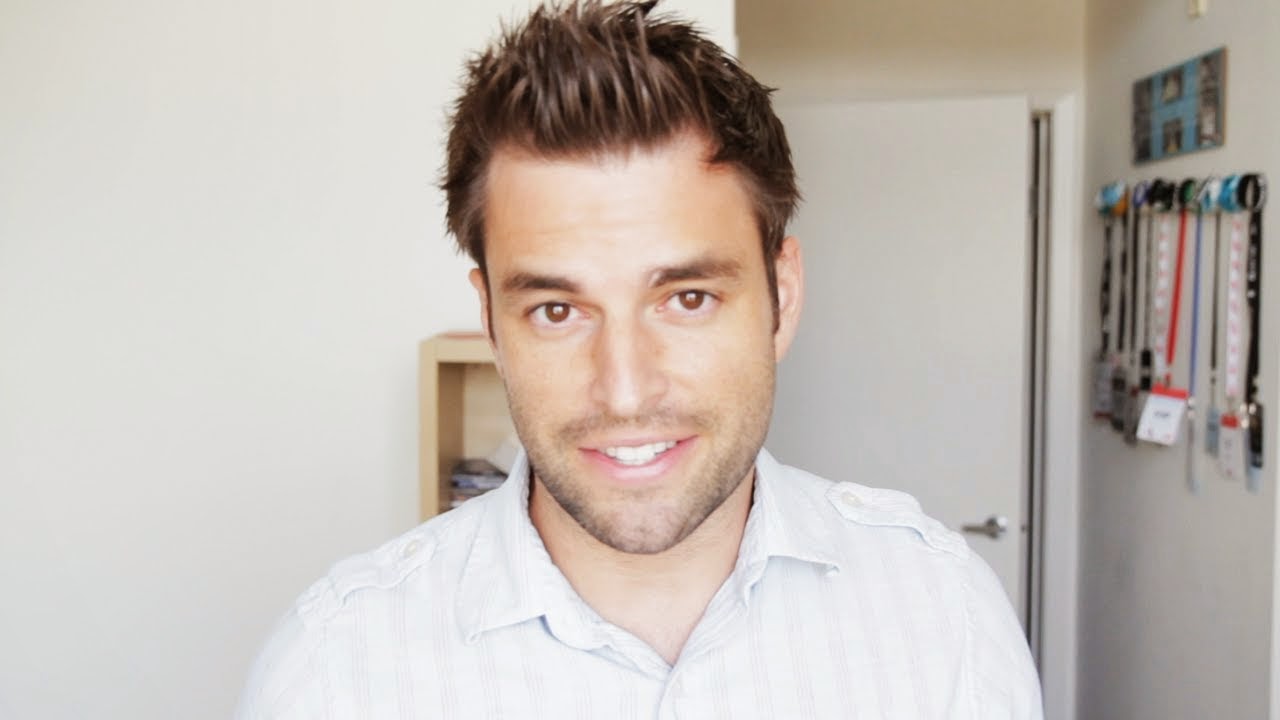 Chris Thompson, a Californian vlogger, welled up after reading messages that had been sent to him from LGBT people when he asked if being gay was a choice.

"If you could choose to be gay or straight, what would you choose?", that was the question Thompson posed to his followers on YouTube, after watching 19-year-old Georgian Daniel Pearce’s shocking video where he was abused by his family for being gay.

In his video, Thompson reads the responses aloud. Although some respondents replies that they are happy with their sexuality and wouldn’t change the person that they are in love with, some of the gay followers say that they wish to be straight.

Moved to tears by their replies, one message reads: "Not many people know that I’m gay. If I had a choice, I’d choose to be straight because as a gay I feel empty and less than other men. I just found rejection from people, even my parents". And other: "Nobody would choose to become a second-class citizen and to get death threats and not be accepted by their own family".

At the end of the video, he urges gay people to be proud of who they are, and to be true to themselves.