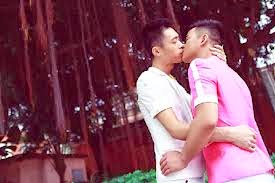 A court in China has ruled that a psychological clinic must re-pay costs to a gay man for trying to cure his homosexuality.
The man had been submitted to hypnosis and electric shocks in an attempt to turn him straight. The court ordered the clinic to pay him 3,500 yuan (£360) to cover the costs of the therapy, but did not award him damages.
The most interesting is that the court also ruled that homosexuality did not require treatment. Remember that China stopped classifying homosexuality as a disease in 2001.
Great news from the Asian giant. 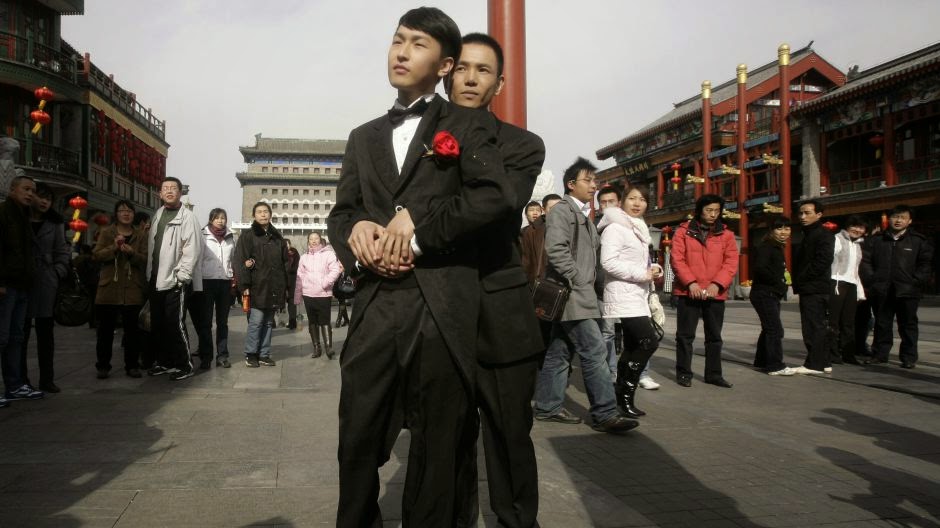 A Chinese couple at their symbolic wedding
Publicat per Ben Aquila a 10:14 AM