The Best LGBT Documentaries of 2014 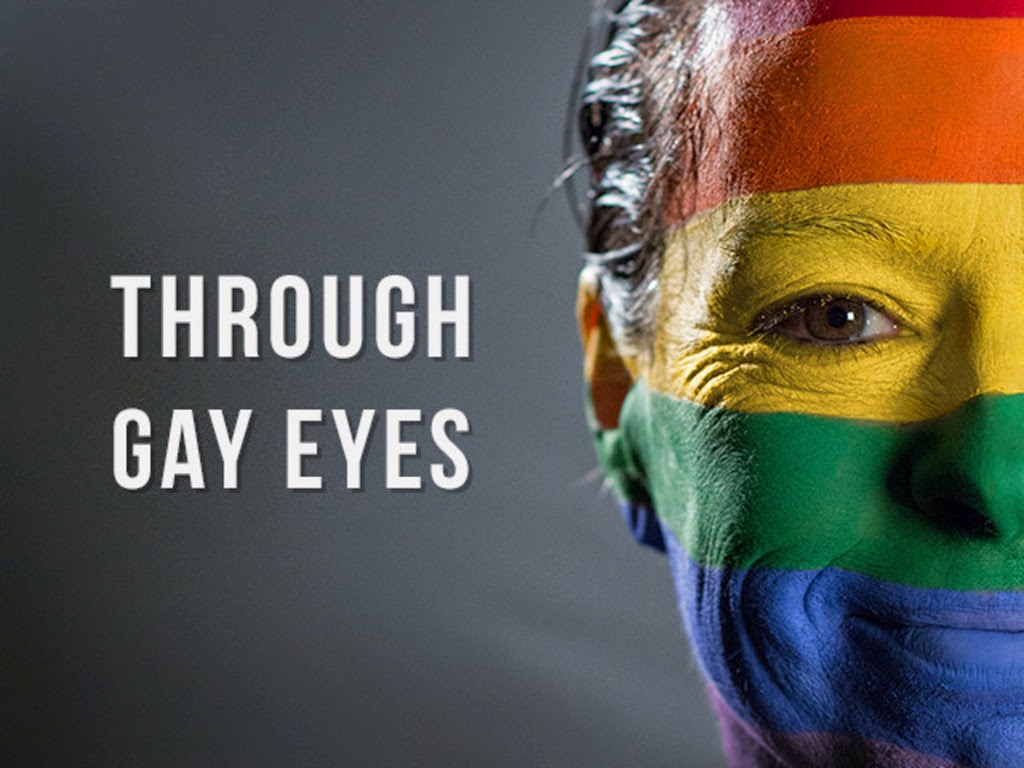 These are the best LGBT documentaries of 2014 in my opinion. Check them below.

When Ernst Ostertag and Robi Rapp met through Der Kreis (The Circle), an early gay organization in Zurich in the 1940s, homosexuality was legal in Switzerland, but there was virtually no social acceptance of LGBT people. Ostertag, a shy teacher, fell in love with Rapp as he watched Rapp perform in drag in a cabaret.

The documentary follows Greg Louganis over a three-year period as he struggles with financial troubles, returns to the sport he once dominated but was not welcomed in, and reflects on the choices, relationships, and missed opportunities of his career. This intimate portrait of the trailblazing athlete reveals the complicated life of an American legend whose talents sparked global interest in the sport of diving and whose courage and perseverance as an HIV-positive man moved a nation.

Actor and gay activist, George Takei has been all of these and more throughout his life and the documentary To Be Takei takes a fascinating look at the 77-year-old icon’s amazing journey. Since his childhood to his turn in the groundbreaking role of Sulu on the original Star Trek TV series to his rise as an Internet phenomenon with millions of followers.

A history unfold in The Case Against 8, an HBO documentary that follows Prop. 8 plaintiffs and couples Sandy Stier and Kris Perry as well as Jeff Zarrillo and Paul Katami as they march toward the Supreme Court decision that would restore marriage equality to California.


Out in the Line-Up

This is a documentary on the taboo topic of gay surfers. It features two gay surfers who go on a journey around the globe to interview gay surfers. They work with the surfing community to remove the secrecy and create a more accepting environment for gay surfers.