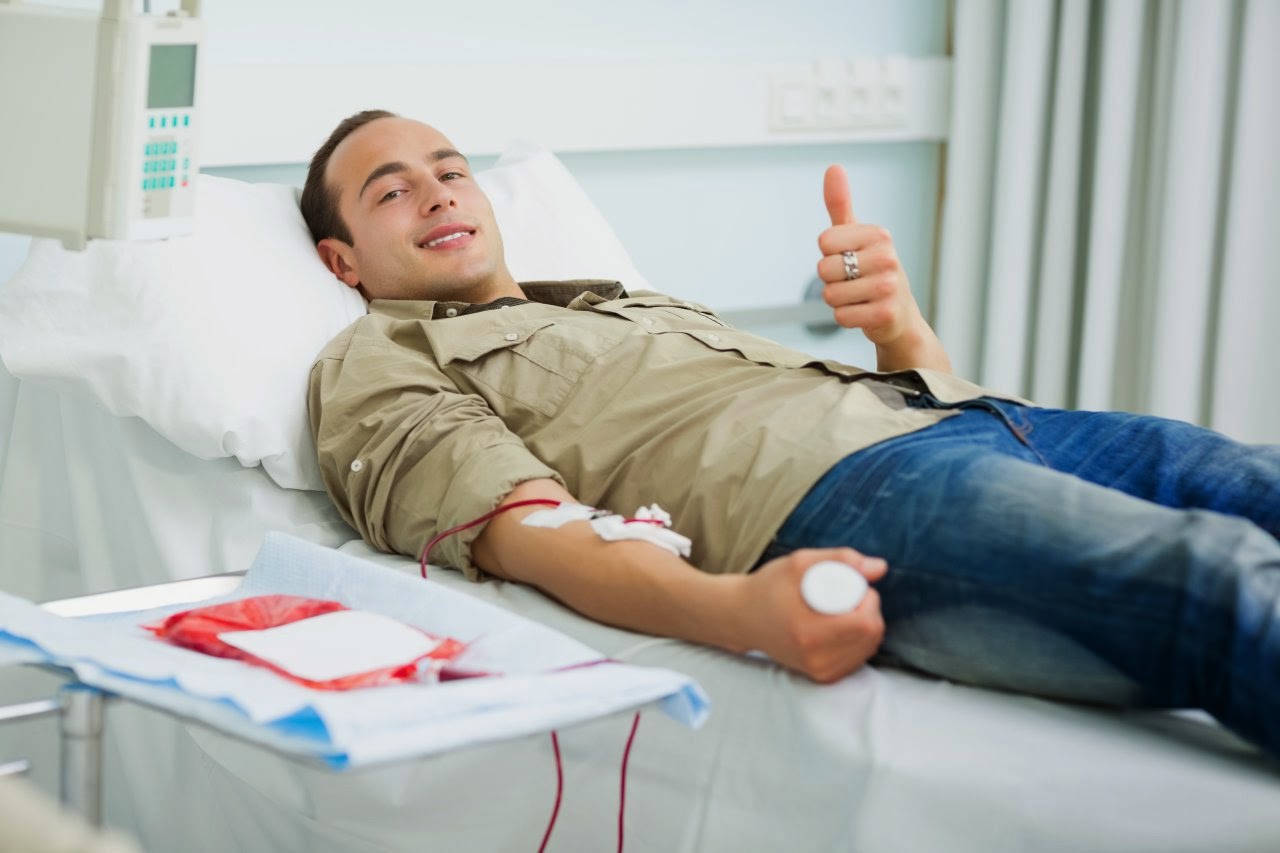 The U.S. Food and Drug Administration (FDA) has recommended that the ban on gay and bisexual men donating blood should end.

The FDA statement said new guidelines will be drafted in the new year, and then a consultation will follow. The long-standing ban has been criticised by campaigners who say it perpetuates negative stereotypes about gay and bisexual men, and that it is not backed up by science.

"Over the past several years, in collaboration with other government agencies, the FDA has carefully examined and considered the available scientific evidence relevant to its blood donor deferral policy", the statement read.

"The agency will take the necessary steps to recommend a change to the blood donor deferral period for men who have sex with men from indefinite deferral to one year since the last sexual contact", added. 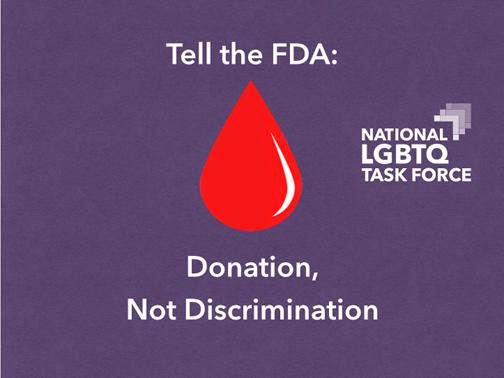 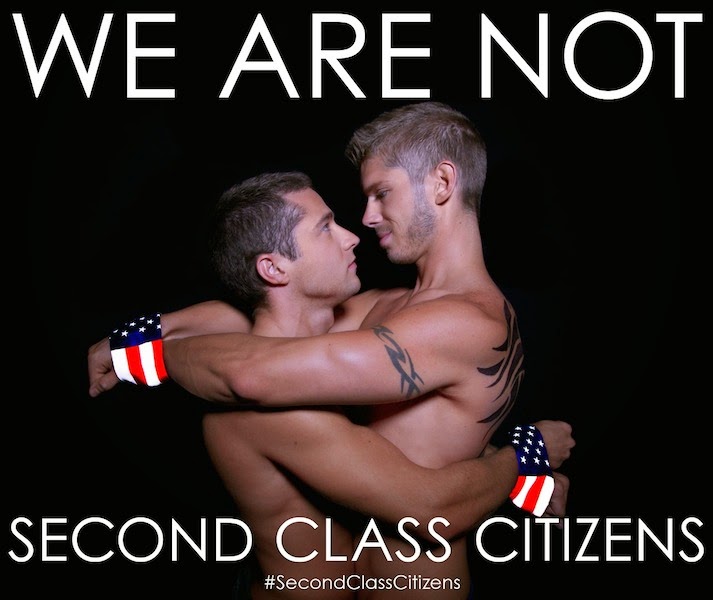