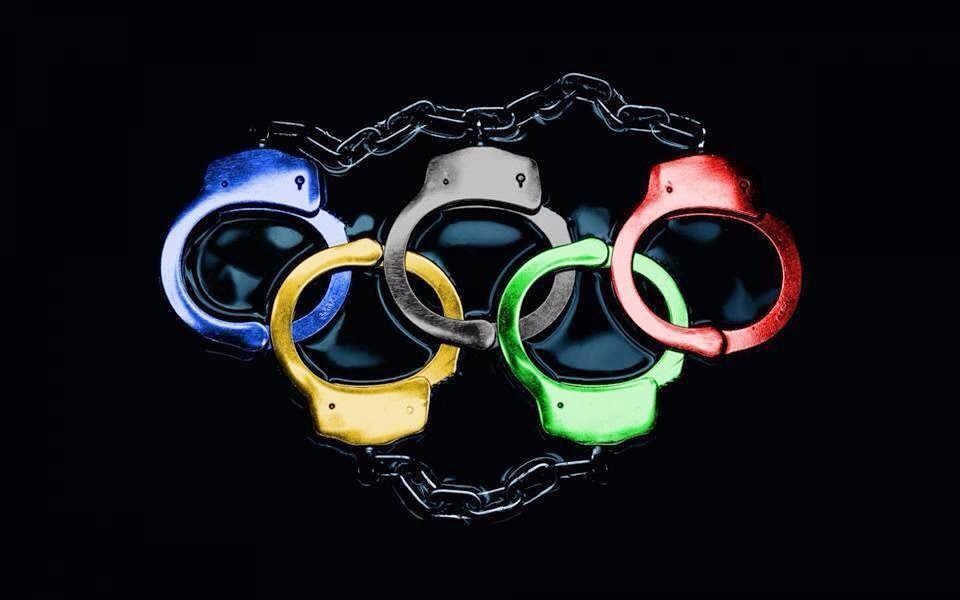 Today in Monaco, the International Olympic Committee (IOC) unanimously voted through an amendment which formally protect lesbian, gay and bisexual people from discrimination.

IOC approved Proposal 14 of the Olympic Agenda 2020 to include non-discrimination with regard to sexual orientation in Principle 6. That principle has been amended adding "sexual orientation" because originally read: "Any form of discrimination with regard to a country or a person on grounds of race, religion, politics, gender or otherwise is incompatible with belonging to the Olympic Movement".

With sexual orientation included, it implies that countries with laws that actively discriminate against gay people will not be able to apply to host. But it must be noted the IOC remains unclear whether this decision will affect any future bids.

The Olympic Movement has now stood up for equality by officially recognizing gay, lesbian and bi athletes and fans. 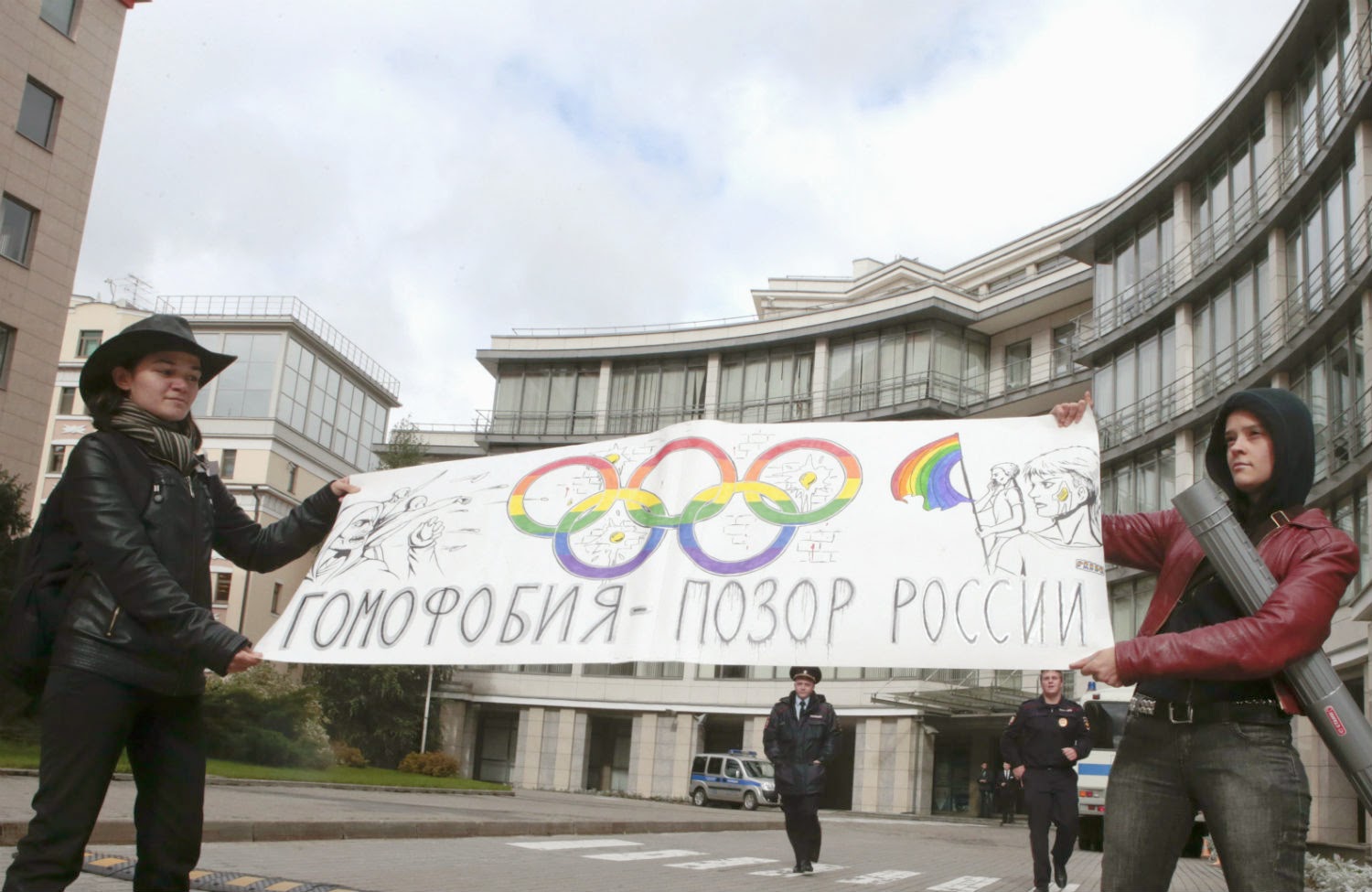 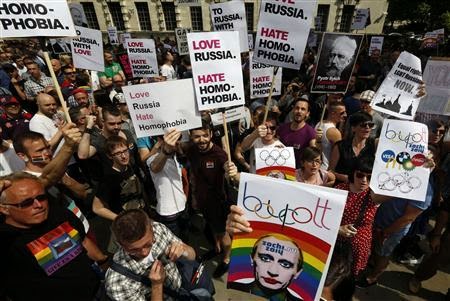 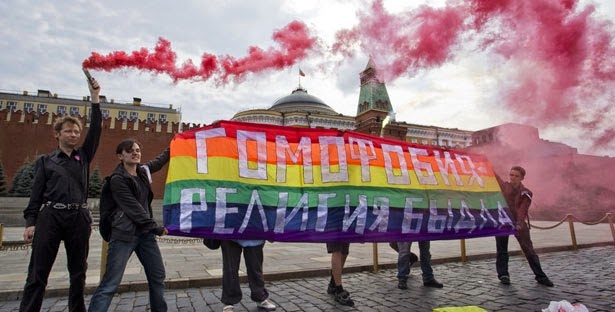 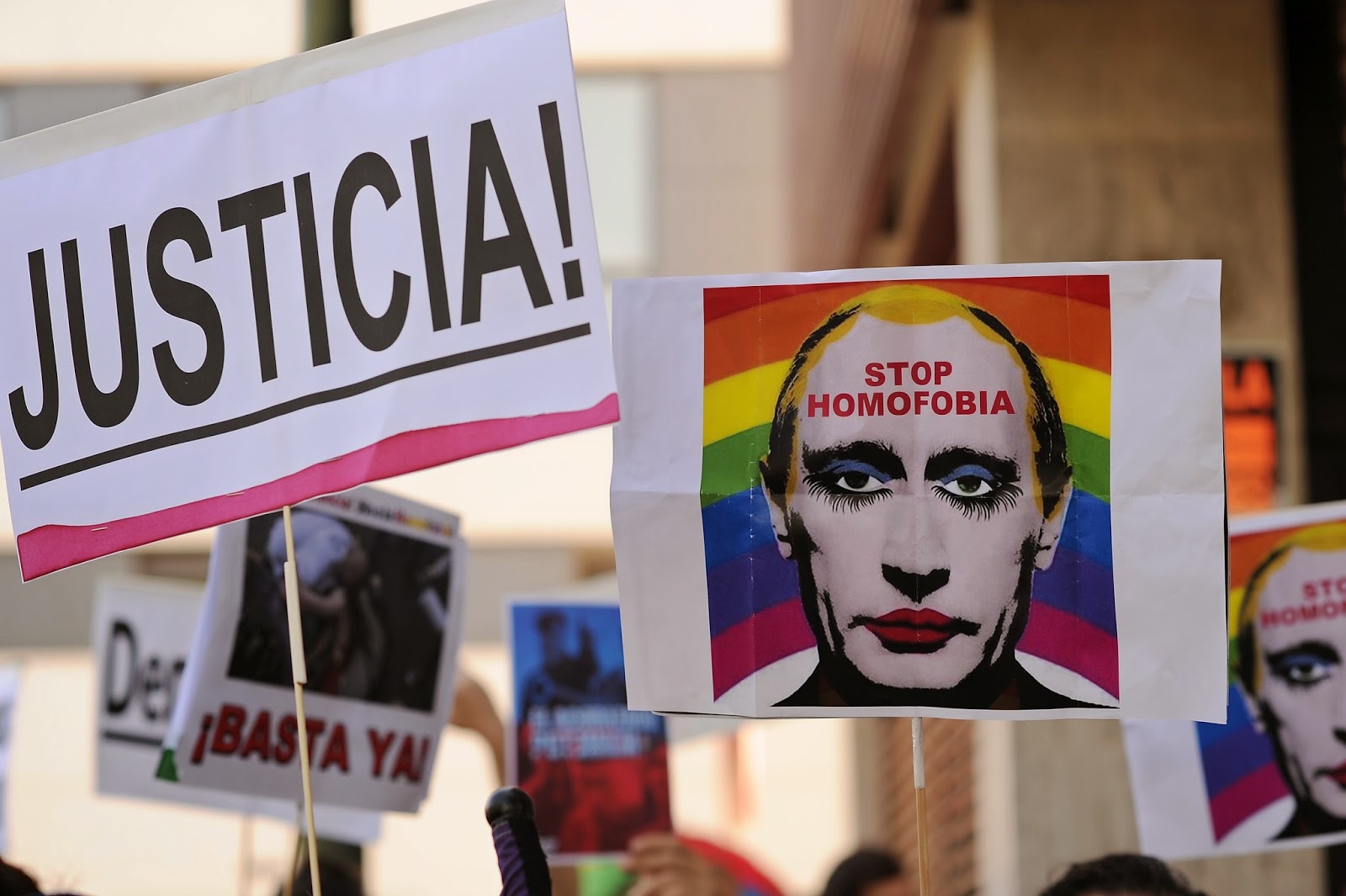 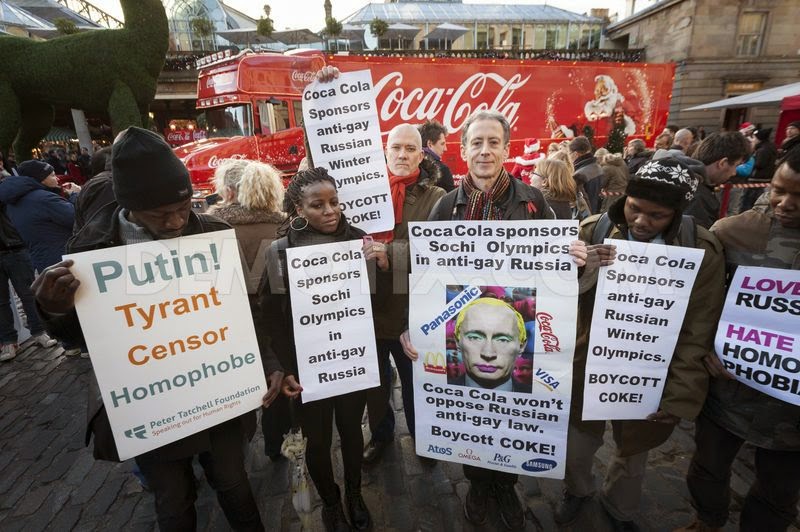