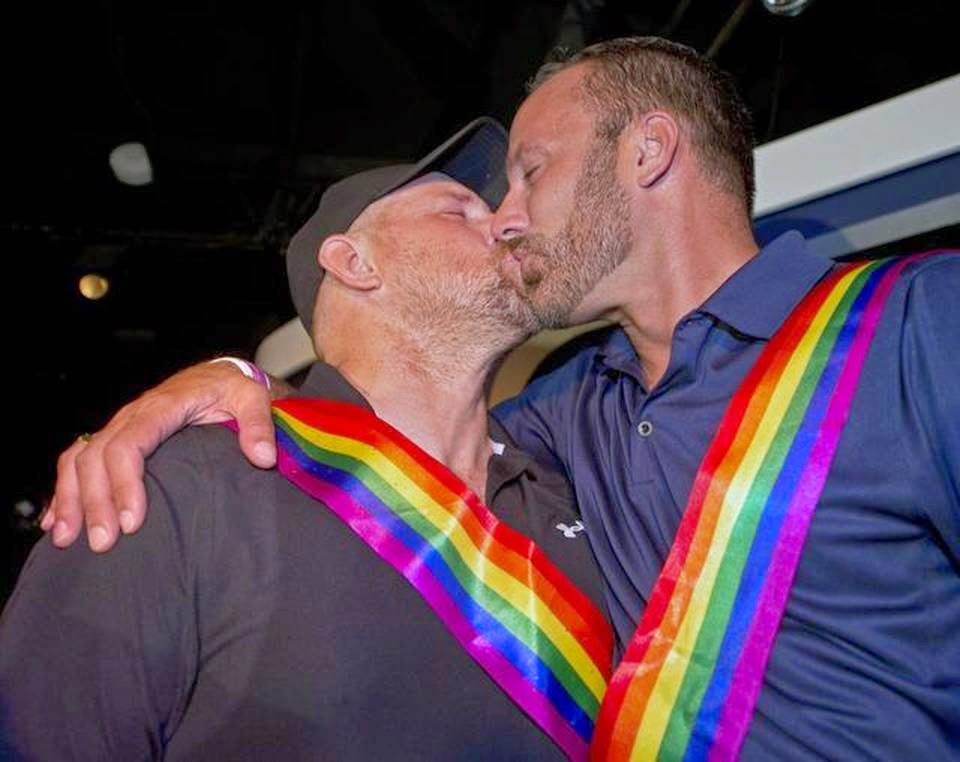 The U.S. Supreme Court on Friday evening denied Florida Attorney General Pam Bondi’s request to Justice Clarence Thomas that he extend a stay preventing the state from recognizing the marriages of eight gay and lesbian couples.
“The application for stay presented to Justice Thomas and by him referred to the Court is denied”, the Supreme Court announced Friday night, allowing Florida to become the 36th state, plus the District of Columbia, to recognize same-sex marriage.
In a statement Friday night, Bondi conceded: “Tonight, the United States Supreme Court denied the State’s request for a stay in the case before the 11th Circuit Court of Appeals. Regardless of the ruling, it has always been our goal to have uniformity throughout Florida until the final resolution of the numerous challenges to the voter-approved constitutional amendment on marriage. Nonetheless, the Supreme Court has now spoken, and the stay will end on Jan. 5”.
The case, however, isn’t over. Legal arguments haven't been heard before the 11th Circuit, which hasn’t ruled on the merits of the case.
Also still unresolved: whether clerks in the state’s 67 counties will adhere to the federal court ruling that declared Florida’s gay-marriage ban unconstitutional. The law firm representing the clerks’ association has warned them they could be in violation of Florida law if they issue same-sex marriage licenses before the U.S. Supreme Court settles the issue.
What was clear Friday night is that the Supreme Court refused to extend U.S. District Court Judge Robert L. Hinkle’s stay allowing same-sex marriage to be recognized in Florida on Jan. 6. 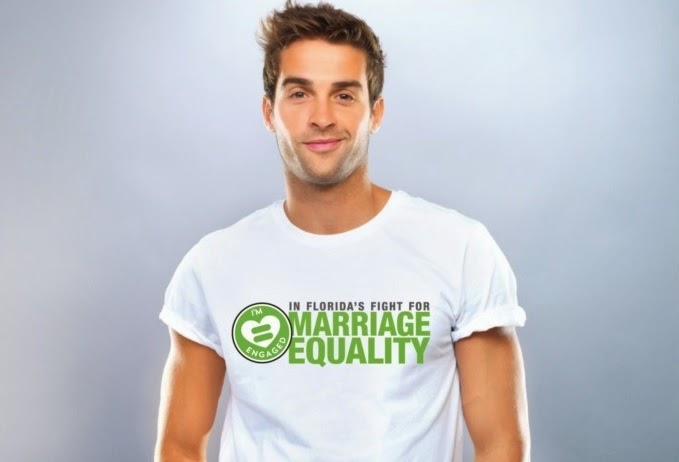