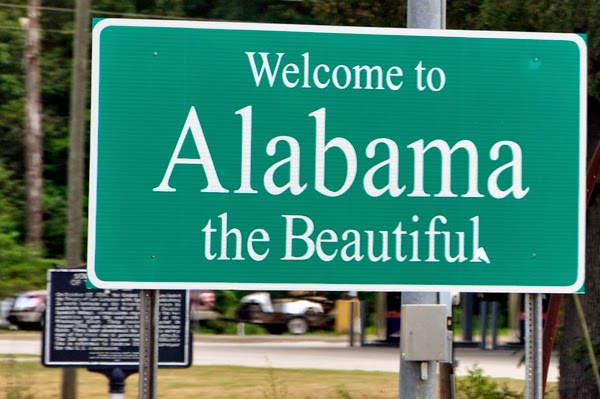 A U.S. district judge struck down Alabama's ban on same-sex marriage after two women sued the state for failing to recognize the couple's union.

Cari Searcy and Kimberly McKeand were married legally in California and have been together for 15 years. But the issue of their rights as a couple came about after Searcy's petition to adopt McKeand's 9-year-old son was denied.

Alabama and Mississippi have the reputation as the most conservative places in the old Southern states in the U.S.

Alabama's adoption code gives a person a right to adopt a spouse's child. But because Alabama doesn't recognize their marriage, Searcy could not qualify for adoption.

Of course, Cari and Kimberly are very pleased with the court's ruling.

Justice and equality should be guaranteed to everyone and I am proud to know that now is true in Alabama. 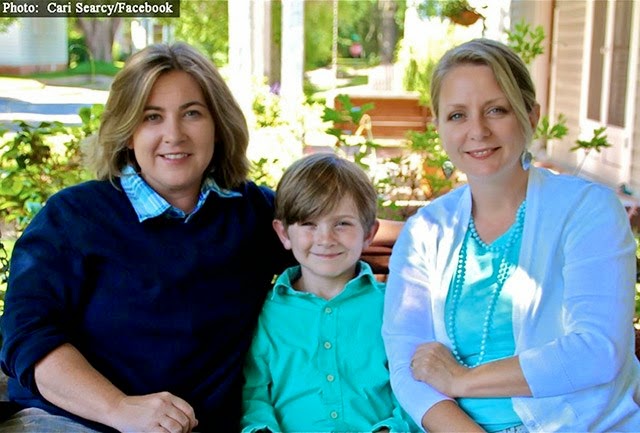 Cari, Kimberly and their son 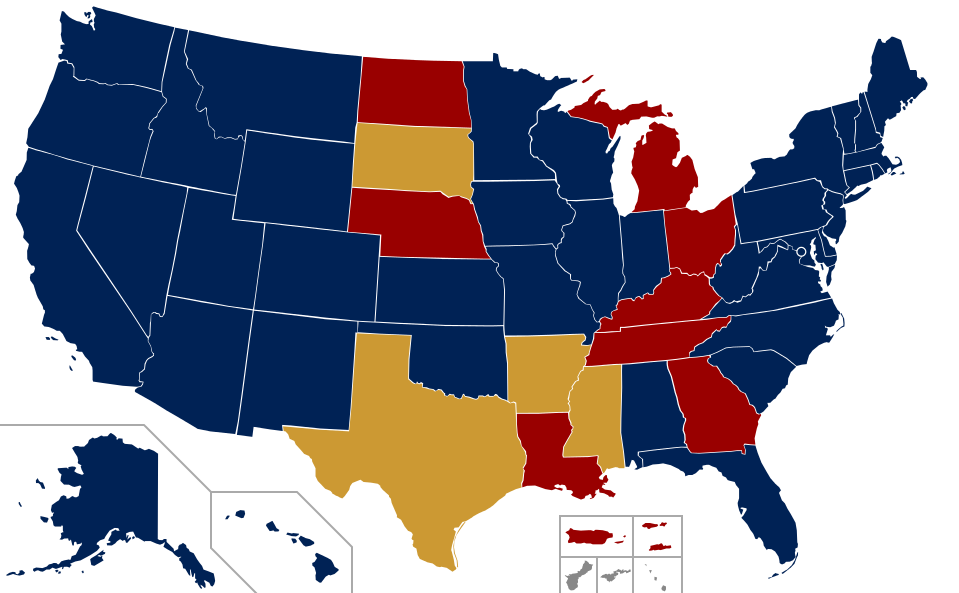