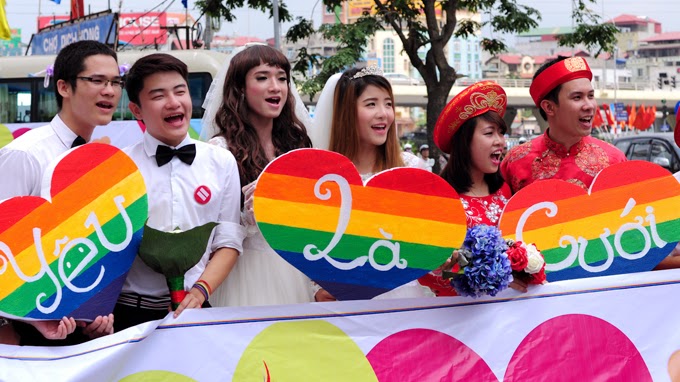 The Vietnamese government has now repealed its ban on same-sex marriage.
The decision comes not because this past December Ted Osius became the first openly gay U.S. ambassador of Vietnam, but rather after the Vietnamese government moved to relax its some of its longstanding policies that prohibited the unions.
The decision is thought to be a strategic move to improve the country’s image and encourage the LGBT tourism industry. The society in Vietnam still needs some time to accept gay and lesbians.
The country has not legalized gay marriage and will not afford gay couples with the same legal rights as straight married people, however. Officially Vietnam did away with its laws requiring gay couples to be slapped with fines in 2013, but its new announcement more strongly reaffirms the nation’s evolving stance on LGBT people. 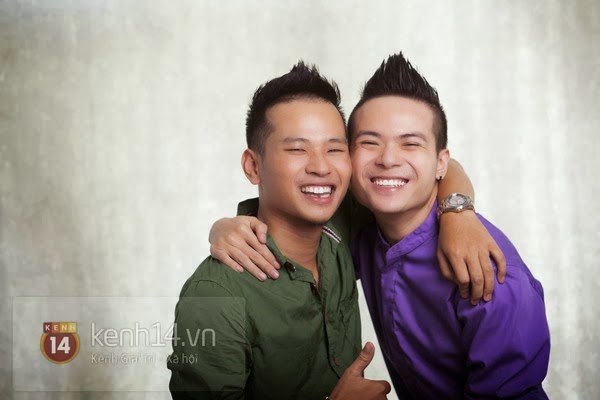