Freedom Means Freedom for Everyone, also in Texas 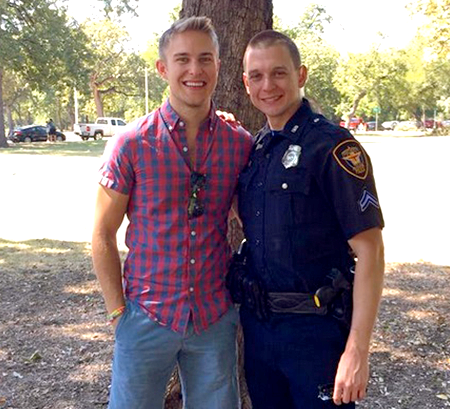 In a new TV ad from Freedom To Marry, Fort Worth Police Detective Chris Gorrie is flanked by three of his colleagues at a restaurant in Texas.
Gorrie explains that he and his partner Justin live together and they would like to get married someday.
The ad is part of Freedom To Marry's newly launched Texas For Marriage campaign. The campaign included a town hall earlier this month in Austin where 16-year-old Mason Marriot-Voss, who has two moms, delivered a rousing speech in support of marriage equality.
It's time for equal marriage in the South! 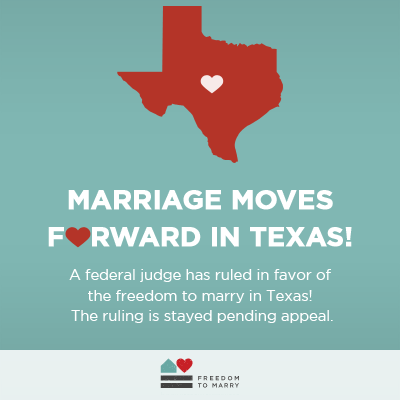