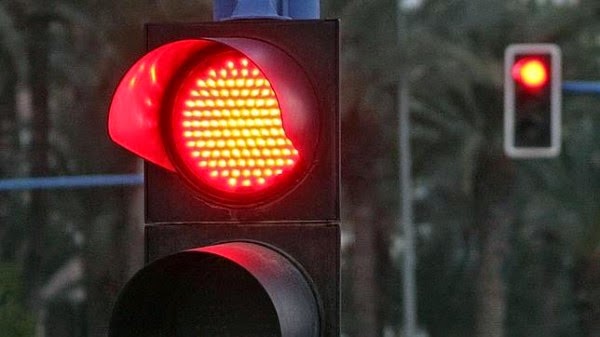 Russian Prime Minister Dmitry Medvedev has signed a decree could ban transgender people and others diagnosed with sexual disorders from driving cars.
The provision is part of a broad document outlining the medical conditions that disqualify people from driving. The list of "contraindications" to drive a vehicle includes blindness and epilepsy. But it also references a set of "mental and behavioral disorders" which include "gender identity disorders" and some "disorders of sexual preference".

The decree does not classify homosexuality as a "disorder of sexual preference", but Russian authorities often enforce provisions in a way that is much broader than a strict interpretation would allow, however officials could seek to use this rule to prevent gays, lesbians, and bisexuals from driving.
In any case, this provision seems to be a new step in the Russian government’s ongoing campaign against LGBT people, which began with the adoption of the so-called "homosexual propaganda" ban in 2013. 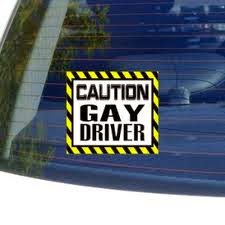