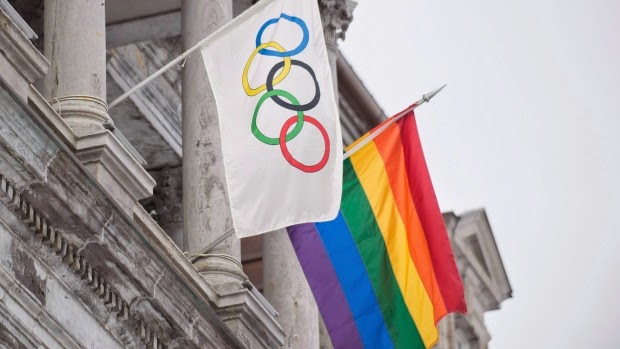 In a major step towards gender equality and inclusiveness, the International Olympic Committee (IOC) has approved the 14th proposal of the Olympic Agenda 2020, which talks about non-discrimination with respect to sexual orientation.
At the 127th IOC session in Morocco, last December 2014, 40 recommendations included in the Olympic Agenda 2020 were discussed and unanimously approved.
The 14th proposal states: "Any form of discrimination with regard to a country or a person on grounds of race, religion, politics, gender or otherwise is incompatible with belonging to the Olympic Movement".
This proposal sends a clear message to all countries who hope to be Olympics hosts, that violation of human rights with respect to gender and sexual orientation shall not be tolerated. 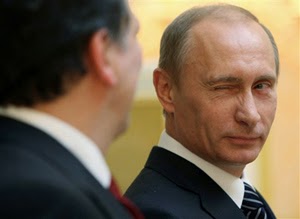 Things will really change in the Olympic moviment?