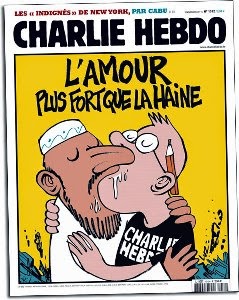 The French satirical weekly "Charlie Hebdo" published its first issue after the criminal attack that caused twelve deaths and serious damage at its headquarters in Paris. The bloody attack took place after the French weekly published a front-page cartoon of Muhammad.

Twelve people were killed, including two policemen, in the attack by three young men armed with Kalashnikovs. The gunmen finally scaped.

The journalist, cartoonist and editor of the magazine, Charb, and three of the major artists of the weekly, Cabu, Wolinski and Tignous were killed in the attack. The shooting also caused more than twenty wounded, four of them very serious.

The President recalled that "Charlie Hebdo" had received threats on several occasions, after publishing cartoons of Muhammad, and therefore was protected. But it's obvious that it was not enough and it has not prevented the bloodbath.
My absolutely rejection of this attack and all my support to the French magazine, and to he freedom of expression. 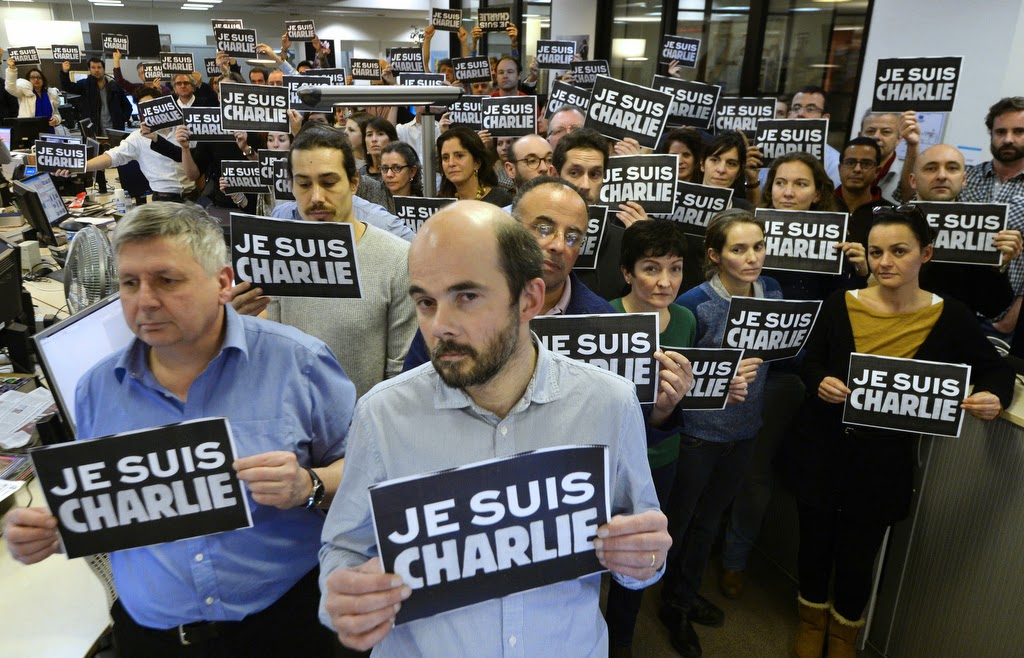 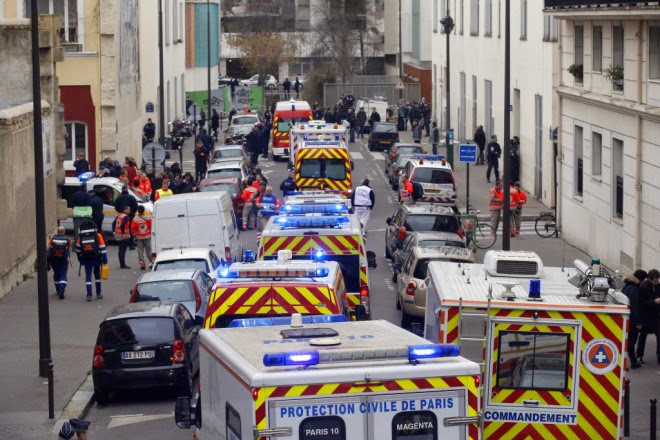 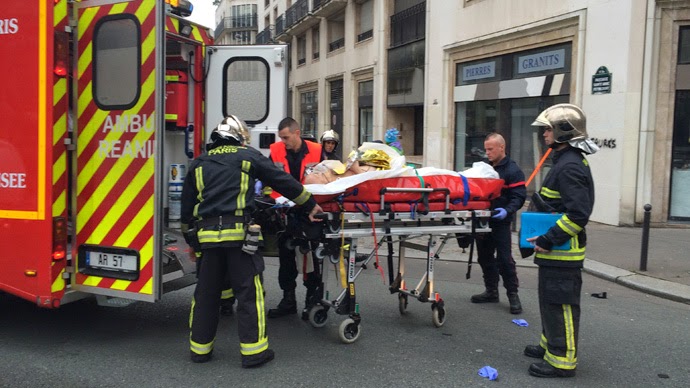 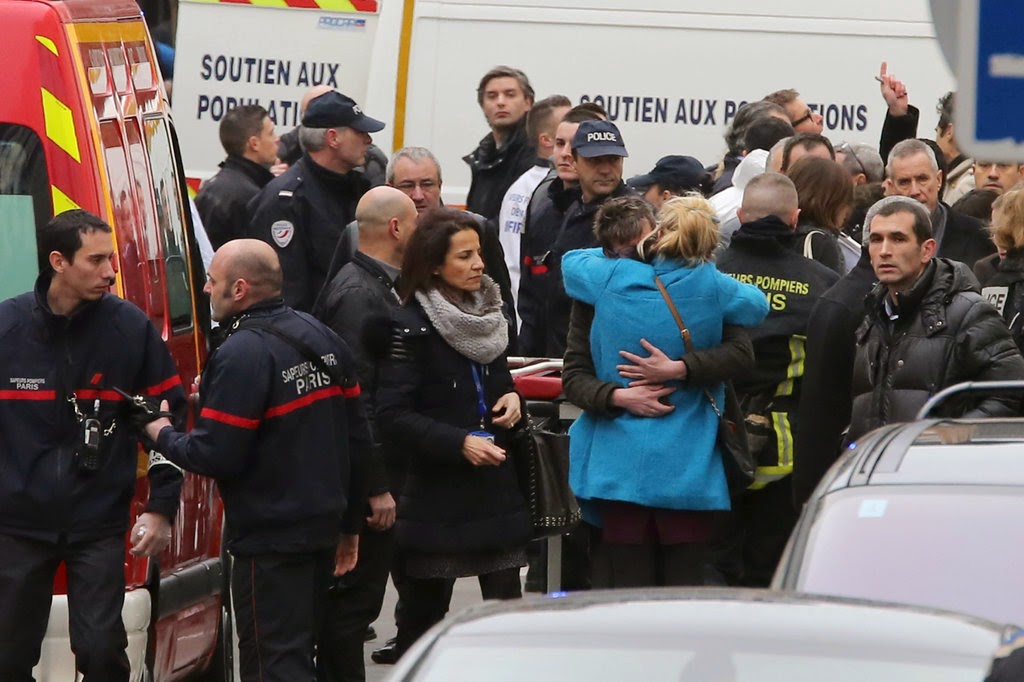 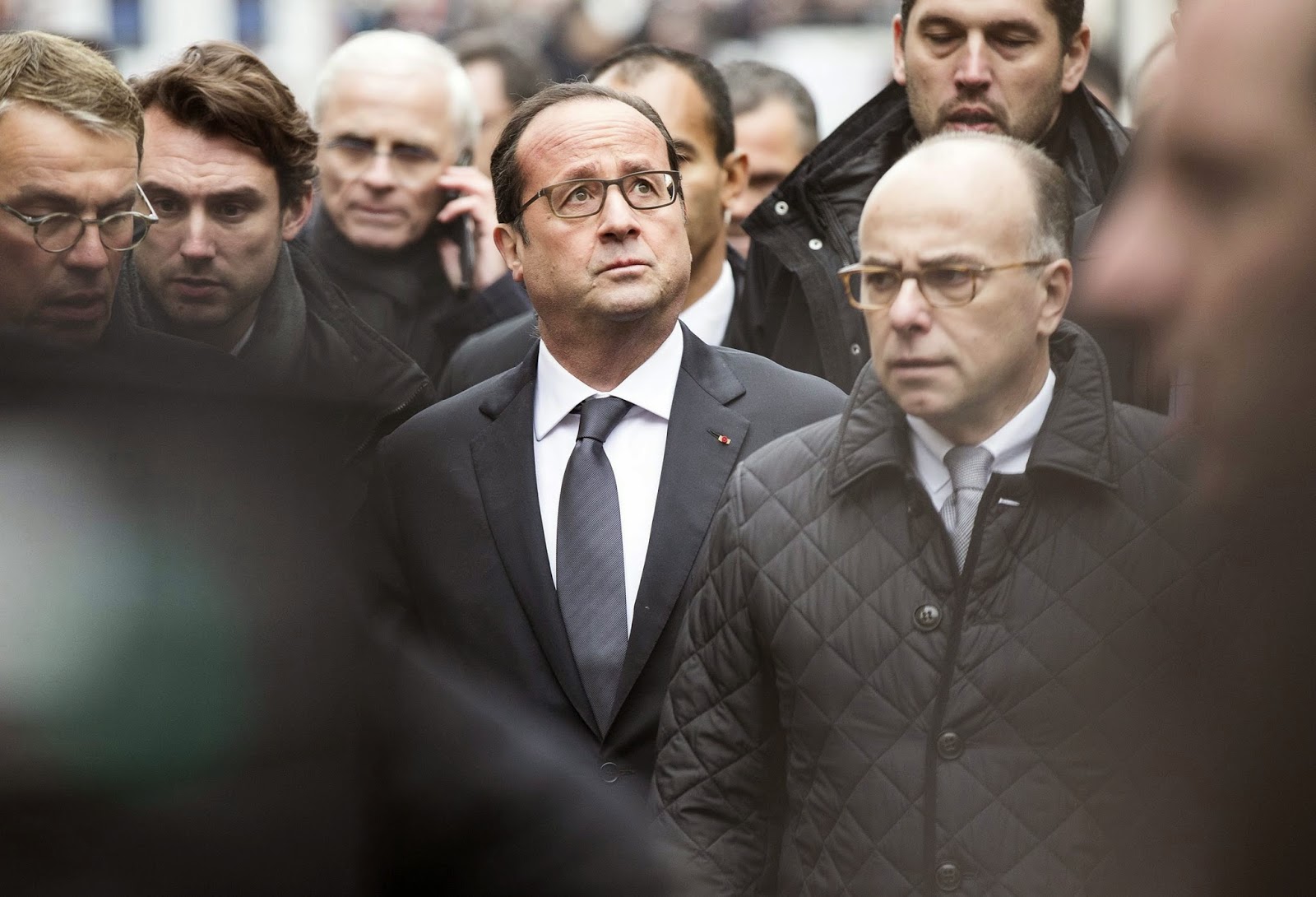 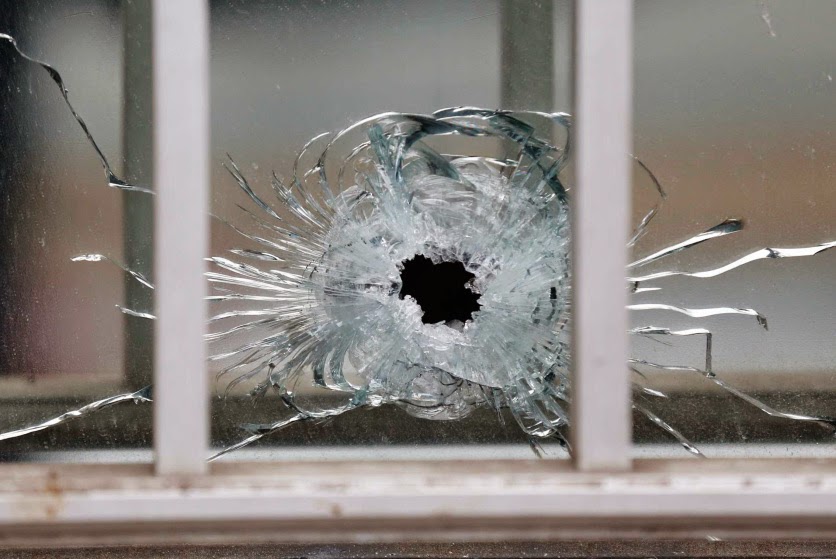 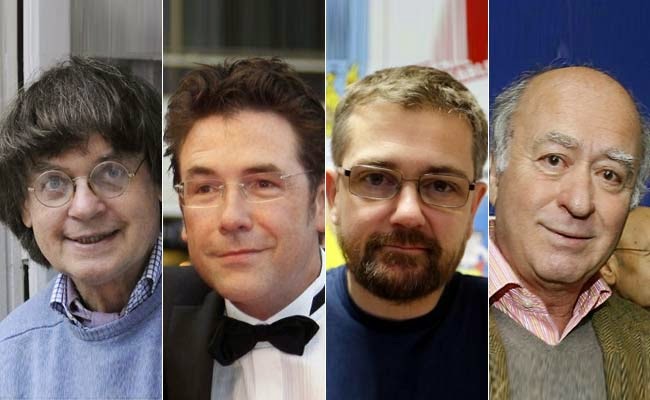 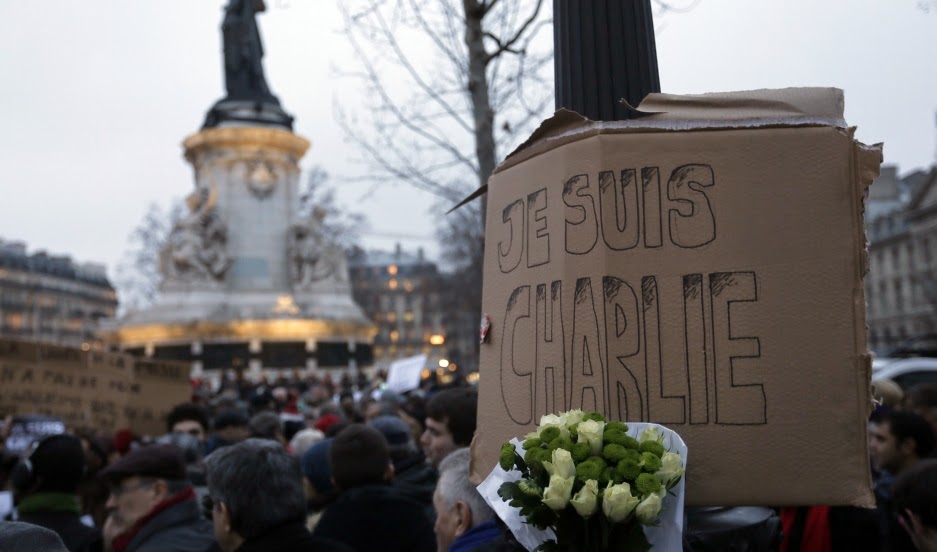