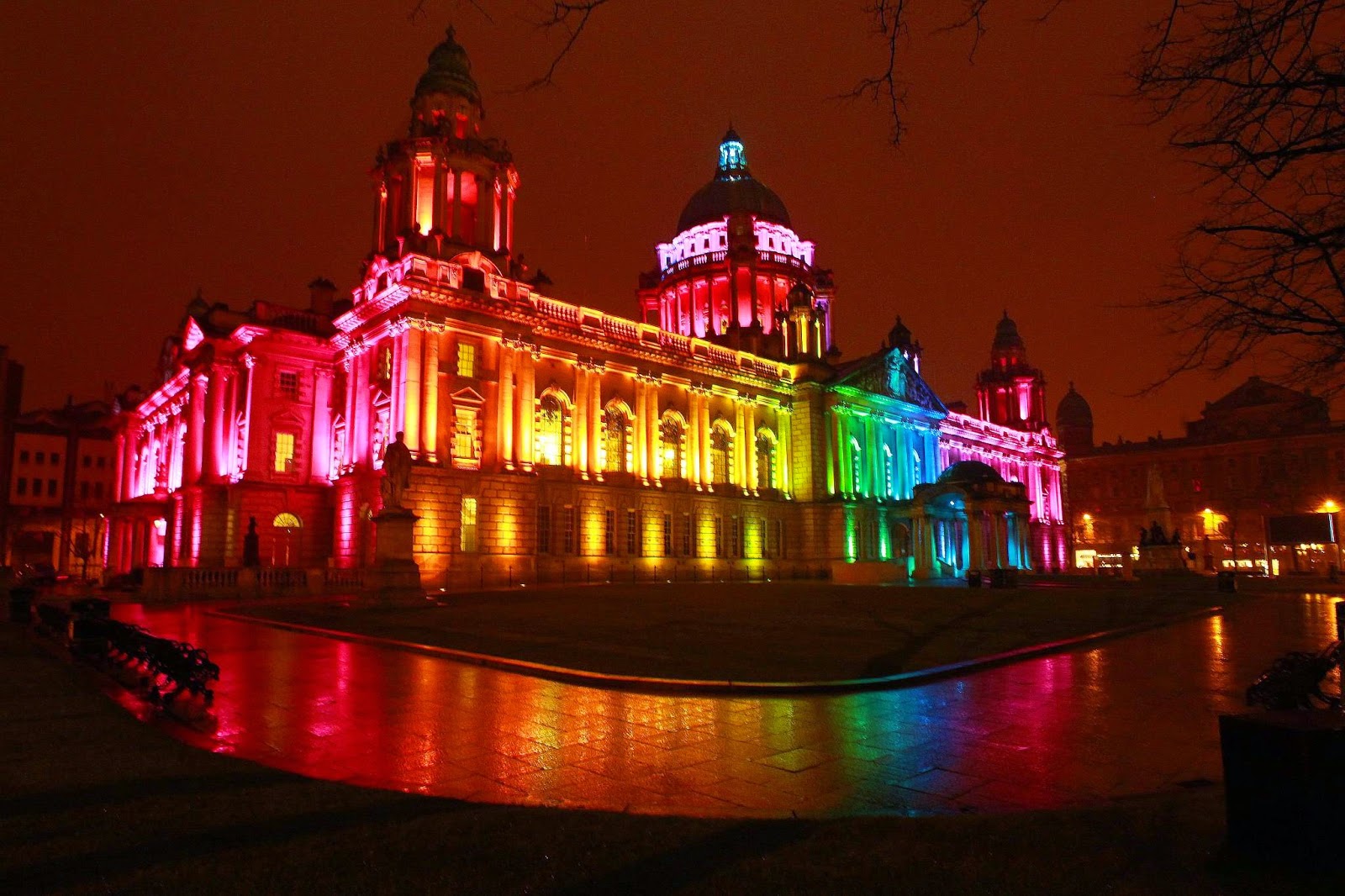 Northern Ireland is the only part of the UK yet to pass legislation enabling gay couples to get married. The first same-sex marriage ceremonies took place in England and Wales earlier this year, with Scotland due to follow suit after the end of the year.

With same-sex weddings now under way in Scotland, Amnesty International has warned Northern Ireland's politicians to introduce equality in the province.

In their New Year's message for Northern Ireland, Amnesty welcomed any legal challenge that would bring about reform.

"We have long predicted that, should Northern Ireland’s politicians fail in their duty to end such discrimination, then gay people will resort to the legal system to have their human rights as equal citizens vindicated. We expect that to happen in 2015", Patrick Corrigan, Amnesty’s Northern Ireland programme director said.

"That obligation is clear in international law. This means that marriage should be available to same-sex couples in Northern Ireland, just as it is now in Scotland, England and Wales", Corrigan said.

The issue has become pressing since the Republic of Ireland is set to hold a referendum on same-sex marriage in a few months' time.

Should the referendum approve marriage equality, as opinion polls suggest it will, it would leave Northern Ireland as the only part of the British Isles where same-sex marriage is illegal.

"There is still a chance for Northern Ireland’s politicians to do the right thing in 2015", Corrigan added. 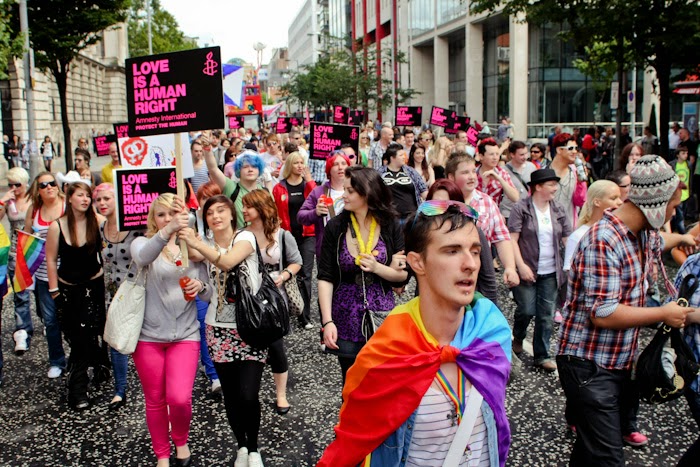