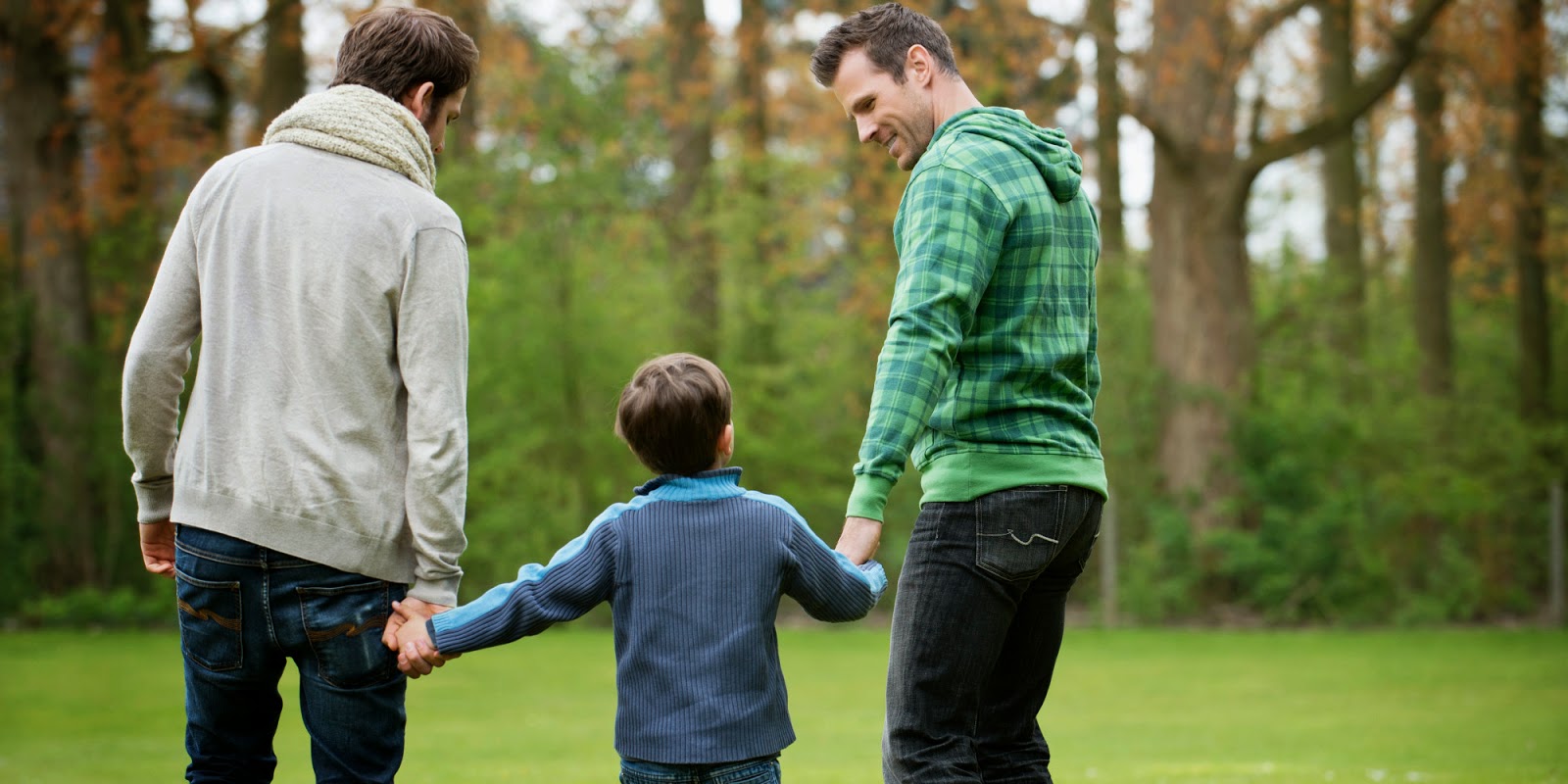 Austria's top court lifted a ban on gay adoption, bringing the country into line with many other EU countries.

The Constitutional Court said the law contravened the European Human Rights Convention. The ruling say there was "no objective argument for a differing rule based solely on sexual orientation of the parents".

Previously, only married couples were allowed to adopt but gay marriage is not legal in Austria.
However, since 2013, LGBT couples can form registered partnerships and have been able to adopt the biological child of their partners.

Remember that some EU countries such as the UK, the Netherlands, Spain and France allow gay marriage with full adoption rights, but many others don't. 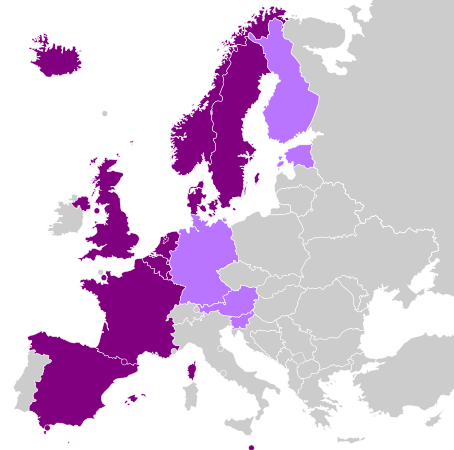