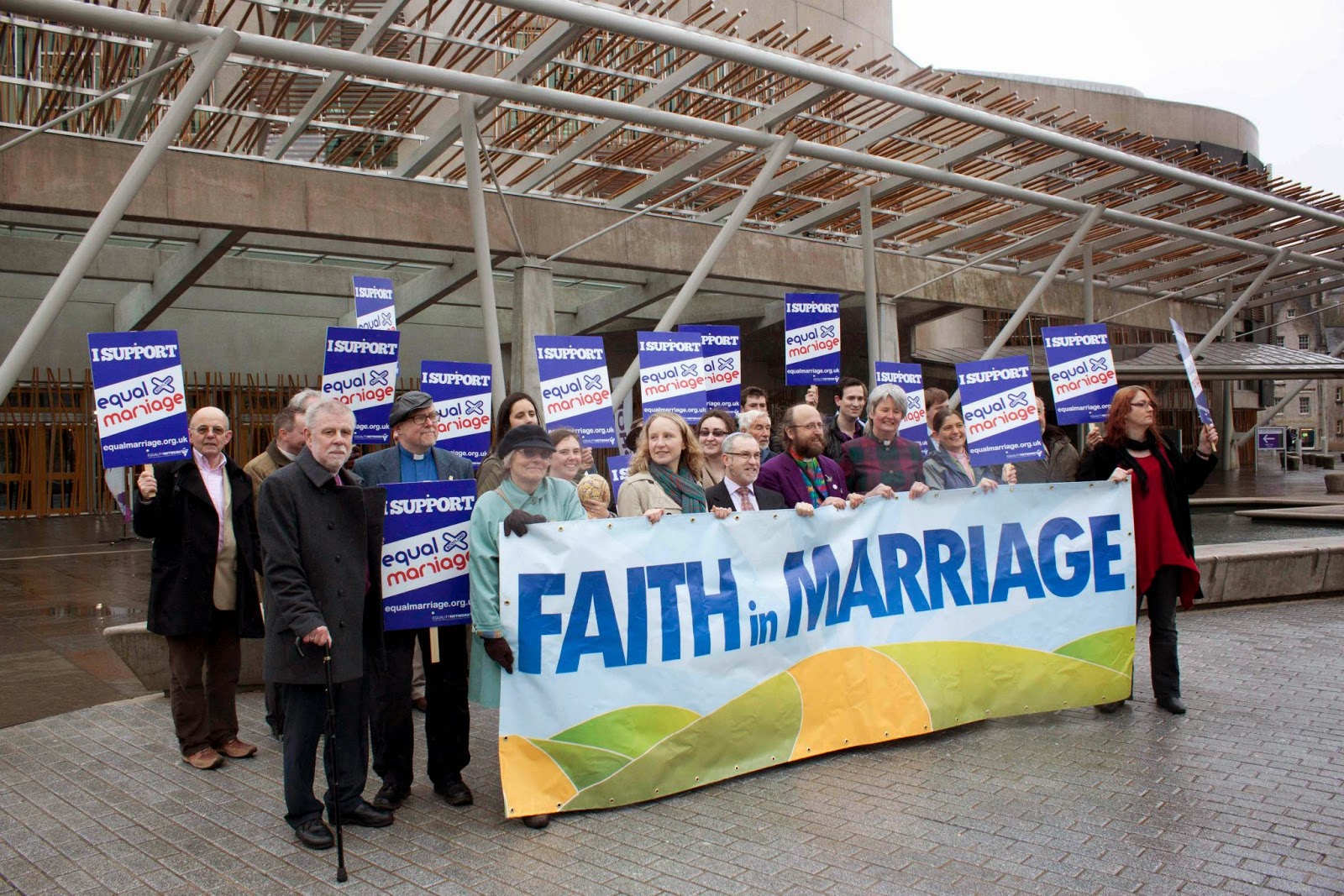 Church of Scotland approved a rule to allow for the ordination of gay and lesbian ministers.
The Kirk has revealed the breakdown of the votes of the presbyteries: a total of 1,391 presbytery members voted in favor and 1,153 against, resulting in a 54.6% to 45.4% split.
The story isn't done just yet, however, as a final decision will be made at the General Assembly scheduled in May of this year.
They aret no so late, same-sex marriage in Scotland began January 1st. Go on! 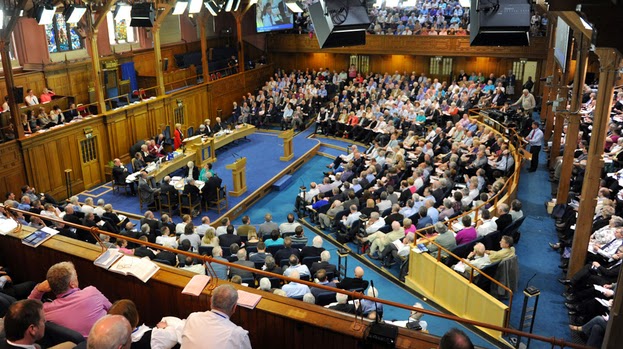 Next General Assembly will definetly decide this subject