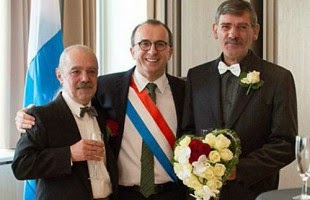 The tiny European country passed equal marriage by a landslide vote of 56-4 in June, and the law came into effect yesterday.

Jean Paul Olinger and Henri Huber, who were the first couple to enter a domestic partnership in 2004, made history again as the first same-sex couple to wed.

PM Xavier Bettel might not be far behind to marry his partner Gauthier Destenay. Mr Bettel said: “He asked me, and I said yes. I can’t give you the date, because it’s not official yet”. 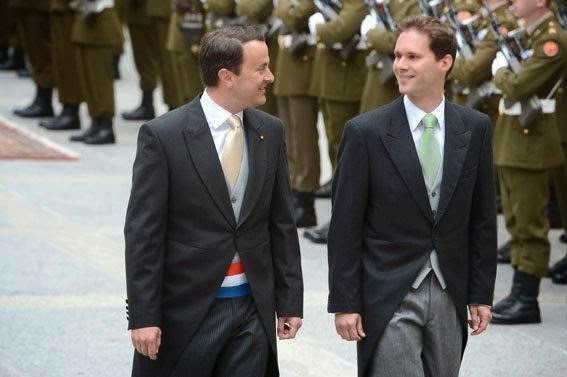 PM Bettel and his partner at an official ceremony