First LGBT school will be in UK 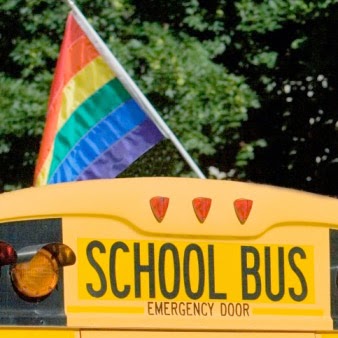 The UK’s first LGBT school is underway in Manchester.
The school will have 40 pupils and is being coordinated by LGBT Youth North West.
A feasibility study into the plans is currently being conducted after LGBT Youth North West was handed £63,000 ($116,000) in grant funding from the Department for Communities and Local Government.
Although primarily designed for LGBT young people who struggle in mainstream schools, it will also be open to any other children wishing to attend.
Amelia Lee, strategic director for LGBT Youth North West, told the hope is that the school will act as a trailblazer that other areas can replicate.
"This will provide for LGBT young people who don’t feel they fit in the mainstream", Lee said. "Lots of pupils have a really tough time and we want to do what we can to help those pupils and to give them additional support", she added.
An awesome project. 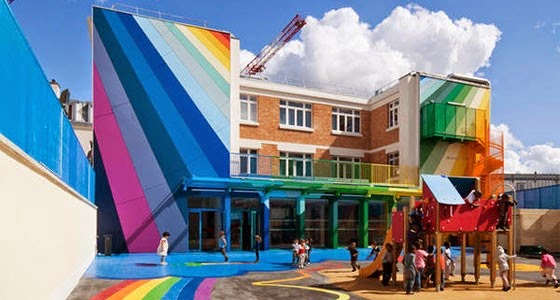 The rainbow school will be real