The LGBT rights in Obama's State of the Union Address 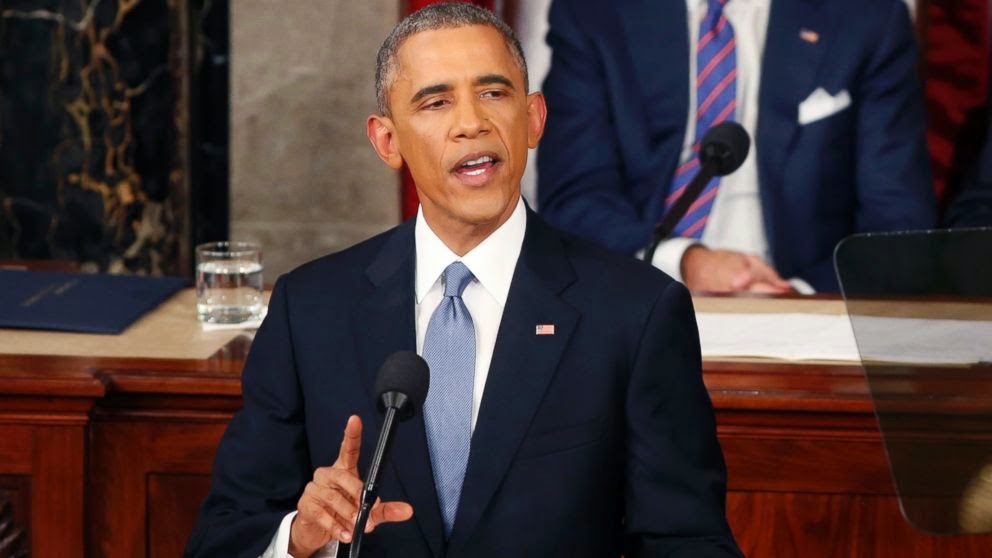 There were over 6,000 words in President Obama’s State of the Union address, but he made history yesterday night when he used just one of them: transgender.
In a section of his speech in which he noted that Americans "respect human dignity", Obama included the word along with lesbians, gays and bisexuals. Obama's quote said:
"That’s why we defend free speech, and advocate for political prisoners, and condemn the persecution of women, or religious minorities, or people who are lesbian, gay, bisexual, or transgender. We do these things not only because they're right, but because they make us safer".
This is not the first time Obama has spoken about LGBT rights. He was the first president to address gay rights during an inauguration during his second inaugural address, and the first to openly support same-sex marriage.
Well done Mr. President!