The U.S. Presbyterian Church voted to adopt a new definition of marriage that includes same-sex couples. At 1.8 million, the church is the largest Presbyterian denomination in the country.
Having received support from the majority of the church’s 171 presbyteries, the constitution will be altered to to redefine marriage as a union between "two people" instead of "a man and a woman".
The move comes a year after the General Assembly recommended such a change, and after decades of debate on the place of LGBT congregants. In fact, the church decided in 2011 to allow for the ordination of gays and lesbians as pastors, elders and deacons.
Currently, within the United States, the Episcopal Church, the United Church of Christ, the Quakers, the Unitarian Universalist Association of Churches and Reform and Conservative Judaism officially allow for their religious leaders to marry same-sex couples. 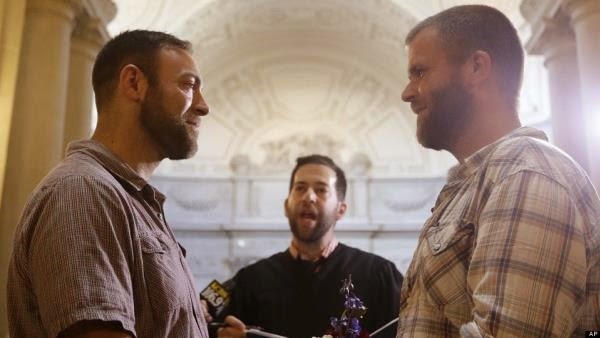