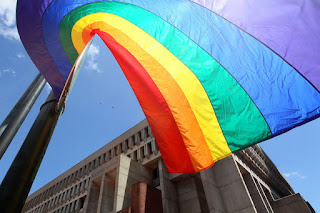 The European Court of Human Rights (ECHR) has set precedent that could lead to all 47 member countries granting equal rights to same-sex couples.

In a historic ruling today, the European Court of Human Rights ruled that not recognising same-sex couples is a breach of their human rights.

The Court ruled in "Oliari and Others vs Italy" that Italy is violating human rights by offering no legal recognition or union to same-sex couples.

Italy remains the only major country in Western Europe which does not have legal protections for cohabiting same-sex couples.

However, the case has ramifications that extend beyond Italy, and potentially set precedent for all 47 signatories of the European Convention on Human Rights. Just 24 of the 47 member states have laws granting legal recognition to same-sex couples.

The ruling could generate controversy in some signatories as Ukraine and Russia, where tolerance of gay rights does not exist.