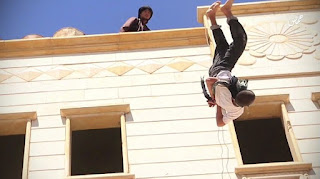 Just begun 2016, ISIS militants have executed a teenaged boy in Syria for being gay.
A 15-year-old was arrested by ISIS militants and was accused of being engaged in a homosexual relation with a prominent ISIS officer.
The boy was charged and executed immediately by throwing him off a roof, in front of a large crowd in the eastern Syrian city of Deir ez-Zor.
ISIS continues killing gay people in its territory.
A new year but the same shame and brutality. 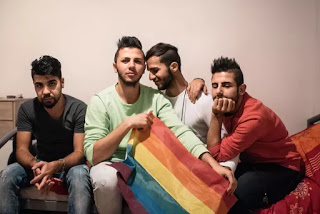 Gay Syrian refugees have to face a double drama