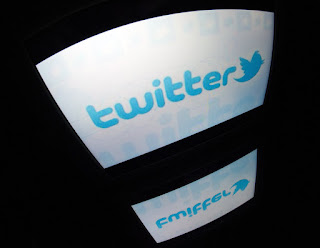 Twitter is taking a harder line on hate speech, after updating its rules to reaffirm a ban on homophobia and other bigotry.
The social network has long been candid about its issues dealing with anonymous abuse, with many complaining it has become a breeding ground for racist, misogynistic and homophobic trolls. Even groups such as Islamic State and the Westboro Baptist Church have used the platform to spread their messages without repercussions.
Twitter’s safety director Megan Cristina declared: "As part of our continued efforts to combat abuse, we’re updating the Twitter Rules to clarify what we consider to be abusive behaviour and hateful conduct".
"The updated language emphasizes that Twitter will not tolerate behavior intended to harass, intimidate, or use fear to silence another user’s voice", she added.