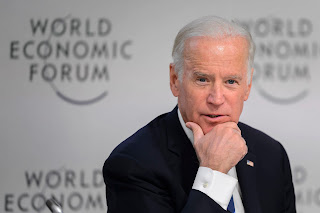 U.S. Vice President Joe Biden has told business people at the World Economic Forum in Davos to bring do more to combat homophobia and transphobia in countries where LGBT people face discrimination and persecution.

In a speech to executives, which included the CEO of Coca Cola, the co-founder of Airbnb, and representatives from Google and Microsoft, Biden said: "When it comes to LGBT rights in workplace, the world is looking to you. I know that sounds like hyperbole, sounds like an exaggeration. But they look to you". 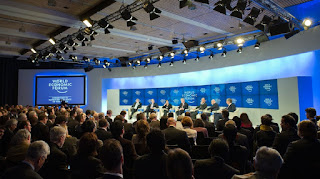