Australians will decide gay marriage in a plebiscite 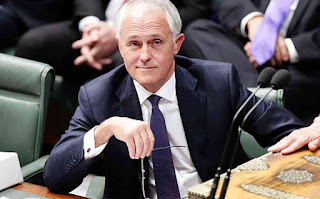 Australian Prime Minister Malcom Turnbull has promised to legalize gay marriage if a majority support it in a popular vote.

He declared: "If the majority of people voting in the plebiscite vote in favor of it, then same-sex marriage will be legalized".

Plebiscites are used to judge the will of the Australian people in areas of the law that are not covered by the constitution, but, unlike a referendum, cannot change the law by themselves.

Turnbull supports gay marriage but his ruling coalition is divided on the issue. 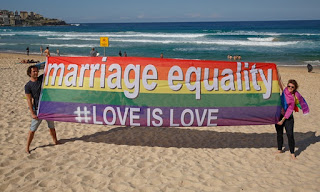