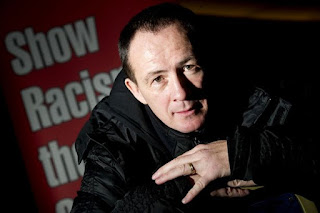 The Time for Inclusive Education (TIE) campaign is lobbying the Scottish Government to introduce LGBT education into schools in order to tackle high rates of homophobic bullying.

A study by the group found that nine in ten LGBT young people face homophobia during their time at school.

Ferguson said: "We have been educating against racism and sectarianism in Scotland for over ten years and we passionately believe raising awareness amongst young people about the issues some of their peers may be facing helps build empathy and breaks down barriers between young people".

"Tackling LGBT bullying is just as important, young people need to understand the consequences of LGBT bullying and learn to develop good relationships and respect the differences between people, regardless of what those differences may be", he added.