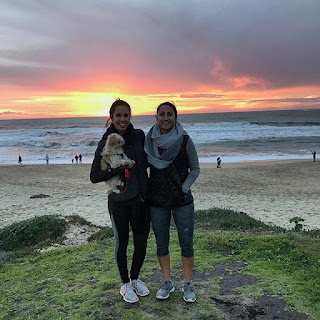 Stephany Mayor and Bianca Sierra, both 25, are believed to be the first openly gay professional athletes in Mexico’s history.

They’re certainly the first players from one of Mexico’s national soccer teams to speak openly about their sexual orientation. They went public about their relationship one year ago, when Bianca posted a selfie of herself and Stephany with the caption “mi mundo,” or “my world.” What followed: a barrage of threatening insults.

To find acceptance, the two women moved 4,500 miles from home. They just wanted to play on the same team while living openly as a couple.

“There are a lot of taboos about sexuality in Mexico,” Mayor said. “There are things that will are not spoken. the idea is usually cultural; you cannot be open about your relationship. the idea was easier to open up with her because she has very clear ideas about what she wants. that will helped me a lot,” she added.

Now, from the window of their small cottage in Iceland, Stephany and Bianca can see the soccer stadium where they practice every day, and yes, they are happy. 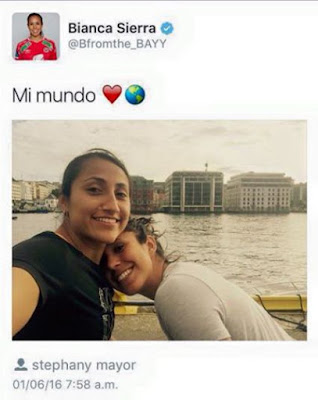