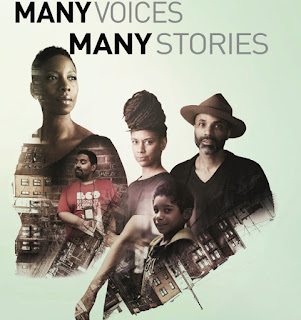 A New York public service campaign is telling the important everyday story of Jodie Patterson, a Brooklyn-based activist and mother of five, who grew up with parents that preached the importance of community.

For them, family is also about being part of a large black community. “We are numbers”, she remembers being taught. “We are not one in a few. We are many, and we are strong”.

That significance in numbers and togetherness would translate when it came time to raise her own children, one of whom came out as transgender at the age of 3. “My son is transgender, it’s not a scientific thing, it’s not a political thing, it’s just how God made him. Simply, purely, perfectly”.

Patterson's son Penelope Ghartey, who chose to proudly keep his given name, has a community beside him. But not all transgender youth are as lucky. Fifty percent of transgender teens attempt suicide because they have no community.

The goals of the campaign are deep: to increase awareness, community engagement, volunteering, mentoring, in-kind support, and partnerships with local businesses, organizations, schools, and community leaders and to uplift people in underserved neighborhoods. 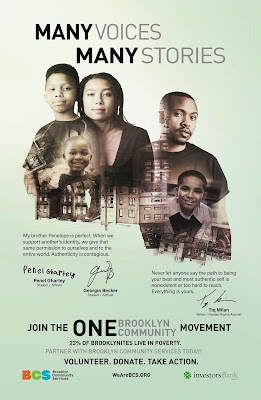