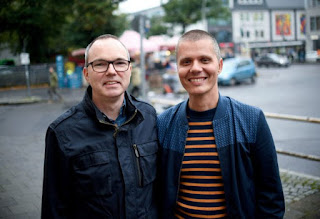 Two gay men have become the first same-sex married couple to adopt a child in Germany.

Michael and Kai Korok married on October 2, just one day after same-sex marriage was made legal in the country.

The Koroks have known the child since he was born as they took him in as foster parents. Then, when Germany finally legalised gay marriage and gave gay couples equal rights in adoption, they took legal responsibility over Maximilian.

When asked about being the child’s legal parent, Michael Korok said: “It is a wonderful feeling to be jointly registered as parents”.