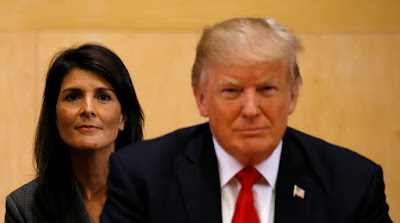 The resolution passed by a 27-13 vote margin.

A new shame from Trump.