Two-thirds of Australians have voted in equal marriage ballot 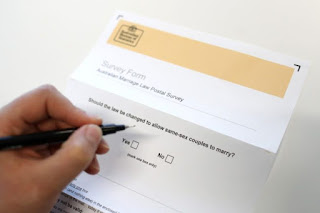 Two-thirds of Australians have voted in the country’s ballot on same-sex marriage.

The country is currently holding a public vote on whether same-sex couples should be allowed to marry. The informal postal vote is entirely advisory and non-binding, but will inform MPs in the country when the issue goes to Parliament.

The Australian Bureau of Statistics, which is responsible for running the vote, confirmed the amount of votes cast so far. With just weeks until the November 7 deadline for ballots, it has been confirmed it had received 10.8 million forms (67.5 per cent) back. 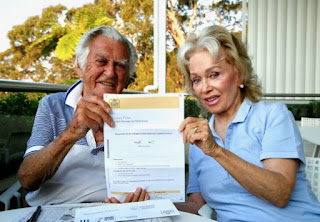