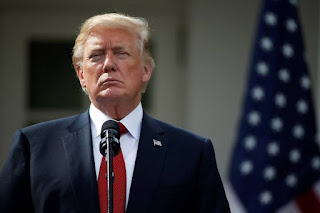 A federal judge in Washington, DC filed an injunction blocking the order today, ruling that a lawsuit brought by five active soldiers with more than 60 combined years of service was likely to win.

U.S. District Judge Colleen Kollar-Kotelly wrote Monday that transgender members of the military who had sued over the change were likely to win their lawsuit and barred the Trump administration from reversing course.

Judge Kollar-Kotelly wrote: “The Court holds that Plaintiffs are likely to succeed on their Fifth Amendment claim. As a form of government action that classifies people based on their gender identity, and disfavors a class of historically persecuted and politically powerless individuals, the President’s directives are subject to a fairly searching form of scrutiny”. The judge added: “The effect of the Court’s Order is to revert to the status quo with regard to accession and retention that existed before the issuance of the Presidential Memorandum”. 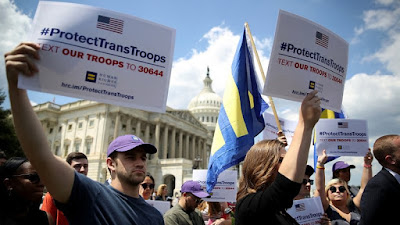