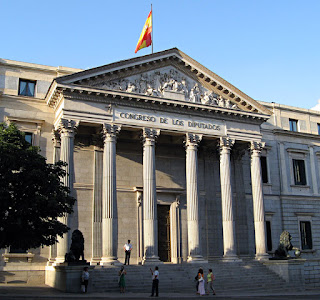 The Spanish Congress has given the green light to the bill that will eliminate the medical requirements for trans people to legally change their sex and name.

With 200 votes in favor and 128 against (from the deputies of the government party), the Spanish Lower House has approved the initiative to end the conception of transexuality as a disease.

Currently, trans people must have a medical or psychological diagnosis proving that they suffer from gender dysphoria and have been treated for a minimum of two years to accommodate their physical characteristics to those corresponding to the sex claimed.

The new law will establish that the recognition of sexual identity can not be conditioned, in any case, to the accreditation of having had any type of surgery, hormonal therapy or psychological, psychiatric or medical treatment. A simple declaration by the interested person will be enough.

The goal is to overcome the current legislation that conceptualizes transexuality as a mental illness or disorder.

A new step for trans rights. 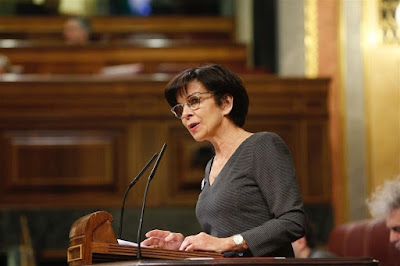 Lola Galovart, the socialist deputy who defended the bill