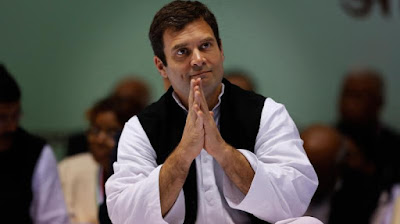 In India, over 1 billion people live in a country where gay sex is illegal.

The National Congress president, Rahul Gandhi, has now vowed to remove the colonial-era law Section 377 that criminalizes homosexuality. He said that during an informal chat, that Congress was in favor of removing the law, but as Gandhi’s party are not in power, it is unlikely he will be able to impact change in government.

In 2012, the Delhi High Court ruled to abolish Section 377 based on an argument of a privacy. That decision was overturned in the 2013 Supreme Court ruling.

And ever since, Indians have been forced to live under a rule that states the only form of sex allowed is in the missionary position between a married heterosexual couple.

Nevertheless, in August 2017, the Supreme Court ruled against ID cards, protectint LGBT rights. The ruling also stated: ‘The rights of lesbian, gay, bisexual and transgender population cannot be construed to be “so-called rights”… ‘Their rights are not “so-called” but are real rights founded on sound constitutional doctrine.’

The question of Section 377, and whether it will be repealed, will likely remain with the Supreme Court. It is tabled to be heard by the three judges, but a hearing date has not yet been scheduled.

This decision can be postponed no longer! 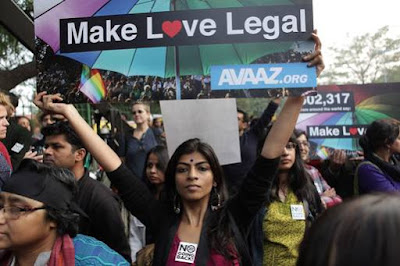