Was ‘Don’t Ask, Don’t Tell’ a step forward for LGBT in the Military? 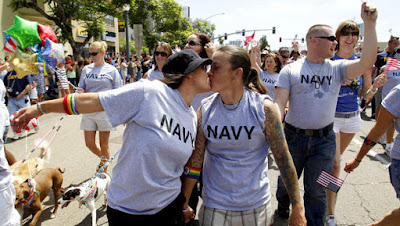 From History.com by Sarah Pruitt:

In 1993, when President Bill Clinton signed the policy known as “Don’t Ask, Don’t Tell” into law, it represented a compromise between those who wanted to end the longstanding ban on homosexuals serving in the U.S. military and those who felt having openly gay troops would hurt morale and cause problems within military ranks. Under the new policy, gay, lesbian and bisexual Americans could serve their country, as long as they kept their sexual identity under wraps.

Though supporters of “Don’t Ask, Don’t Tell” welcomed it as a more liberal policy that would allow gay Americans to serve their country, gay rights activists complained that it forced these service members into secrecy, while doing little to combat the prejudice against them. Meanwhile, the military continued to discharge thousands of gays and lesbians from service. Amid mounting opposition to “Don’t Ask, Don’t Tell,” President Barack Obama announced its repeal in mid-2011, ending 17 years of secrecy and silence for lesbian, gay and bisexual members of the U.S. military. 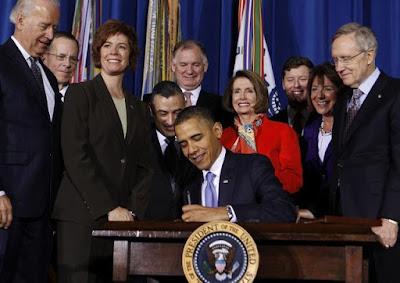