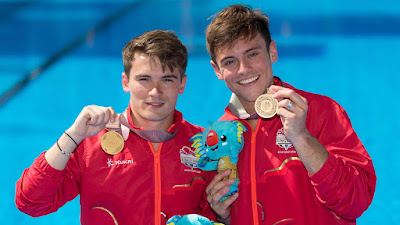 But Tom took the moment to address the problematic legacy of the Commonwealth on equality.

He said: “Coming to the Gold Coast and being able to live as an openly gay man is really important. You want to feel comfortable in who you are when you are standing on that diving board, and for 37 Commonwealth countries that are here participating that is not the case. And he added: “I feel with the Commonwealth, we can really help push some of the other nations to relax their laws on anti-gay stuff.”

Later on Twitter, he wrote: "37 of the competing nations criminalise being LGBT+. I feel so lucky to be able to be openly who I am without worry. I hope one day every athlete from every nation in the commonwealth will be free to compete openly as who they are too!”

Recently, a petition called on Commonwealth countries to end their anti-gay laws. 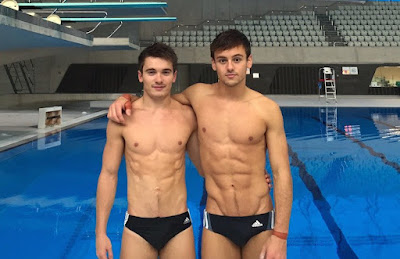 Dan and Tom, a pair of champions in and out the pool