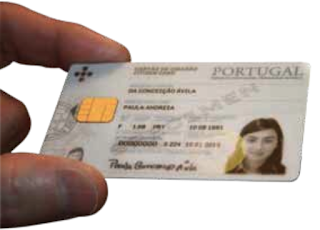 A new law in Portugal has removed the need for a medical diagnosis before someone can have their gender legally recognised. It now allows trans people in the country to change their legal gender through self-determination.

The new law also allows people who are 16 and 17 to be able to self-determine, provided that they have approval from a parent of legal guardian.

Portugal is the sixth European country to adopt these laws, following Malta, Norway, Denmark, Ireland and Belgium. This is a big step forward for a country that didn’t have any laws regarding transgender identity until 2011. Previously, trans people in Portugal had to sterilised and sue the state for wrongful attribution of identity before they could transition.

Since the introduction of the Gender Law, 485 people from the country have legally changed their names and gender, according to the country’s Ministry of Justice.

Check an interesting post about transgender community in Portugal here. 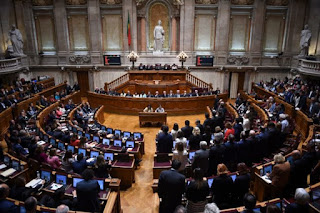