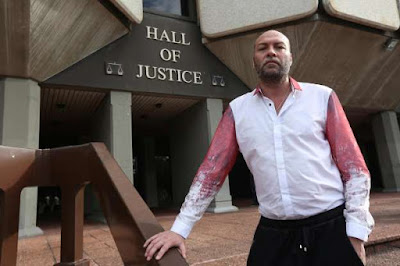 Trinidad and Tobago has struck down a colonial-era law that criminalised gay sex in the islands. Under this law, people convicted of gay sex could be imprisoned for 25 years.

The law against homosexuality was originally introduced by British colonialists but has been maintained and encouraged since.

A high court judge ruled that the historic laws banning “buggery” are unconstitutional and will be struck down. ﻿The ruling comes after Jason Jones, an LGBT rights activist, sued the government of Trinidad and Tobago in an effort to repeal the colonial-era law.

Judge Devindra Rampersad said in the momentous ruling that the laws banning “serious indecency” infringed on the constitutional rights of the around 100,000 LGBT people on the islands.

“The court declares that sections 13 and 16 of the Sexual Offences Act are unconstitutional, illegal, null, void, invalid and of no effect to the extent that these laws criminalise any acts constituting consensual sexual conduct between adults,” Judge Rampersad said. 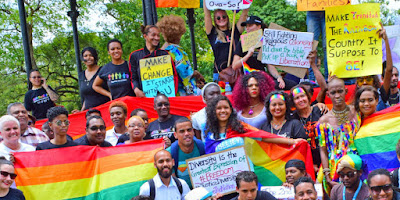 LGBT activist celebrating the ruling outside Hall of Justice,
in Port of Spain, the capital of Trinidad and Tobago