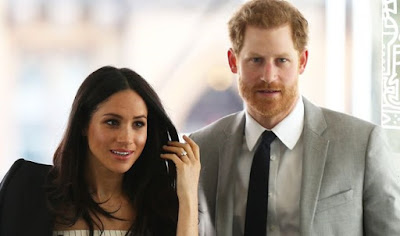 Prince Harry and Meghan Markle have reaffirmed their commitment to championing LGBT equality around the world.

The organisation, which was established in 2013, works to champion LGBT equality around the Commonwealth, where 36 of 53 member states still criminalise homosexuality.

Activist Jacob Thomas, who won a Queen’s Young Leaders award for helping to reduce LGBT suicide rates in Australia, said that Harry and Meghan expressed clear support for LGBT equality during the encounter.

Their comments come at the younger generation of British royals continue to use their position to reach out to the LGBT community. The newfound willingness of the Royal Family to embrace LGBT causes demonstrates that LGBT acceptance is not a political issue, but one of basic human rights. 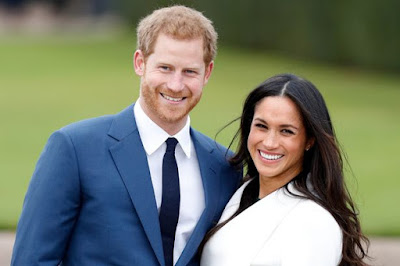 The royal couple will wed at Windsor Castle on May 19