A homeless gay teen goes to college thanks a public fundraising 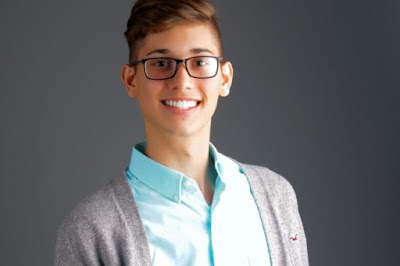 18-year-old Seth Owen of Jacksonville (Florida) was made homeless after his parents, who are evangelical Christians, discovered that he is gay by snooping on his phone messages.

His parents ordered him to attend gay ‘cure’ sessions at a local church, and gave him an ultimatum, telling him to either do so or leave home.

The teen chose to remain true to himself, and became homeless. Luckily Seth was able to stay with friends, and could make ends meet by working full-time alongside his education.

Thanks to his own drive and the help of the community around him, the bright student held down an impressive 4.16 grade point average at school, and became his class’s co-valedictorian.

The teen secured a place at Georgetown University, but his scholarship only covers part of the cost, putting his dream at risk as he had no way to fund the rest of his tuition. But a crowdfunder launched by one of his high school teachers has succeeded in raising more than $26,000 to cover his first year at college. 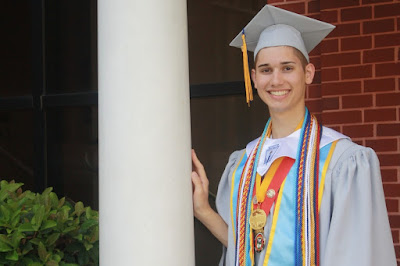 Seth plans to become a lawyer,
check out the crowdfunder here.