A majority of people in the UK would stop homophobic abuse, survey finds 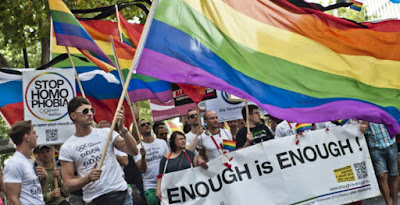 A new study, commissioned by grooming brand Harry’s and Ipsos MORI, seeked to examine the attitudes of straight people towards the LGBT community in the United Kingdom in 2018. The study reveals that a majority of heterosexuals responding to the survey are ready to leap to an LGBT individual’s defence in the face of homophobia and have embraced same-sex marriage.

It found that 79% of straight people would do something if they saw a member of the LGBT community being verbally abused in the street. 52% said they would intervene directly if they felt it was safe to do so, while others said they would phone the police or offer support.

The survey also found that 86% of LGBT people say the best way to support the community is to treat them the same as everyone else, with straight respondents aligned with 63% thinking the same.

“We hope this study can be a springboard for a deeper conversation about inclusivity, and we very much look forward to being part of that discussion and help drive progress,” said Matt Hiscock, general manager of Harry’s UK. 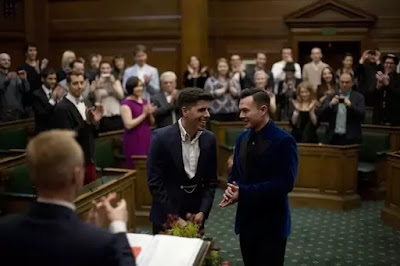