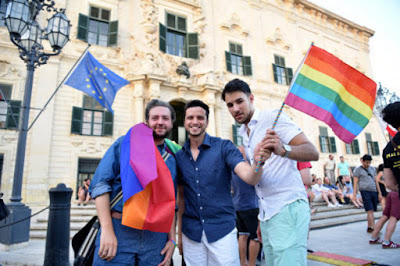 "It's a historic vote. This shows that our democracy and society have reached a level of maturity and we can now say that we are all equal," he said after the text was passed. 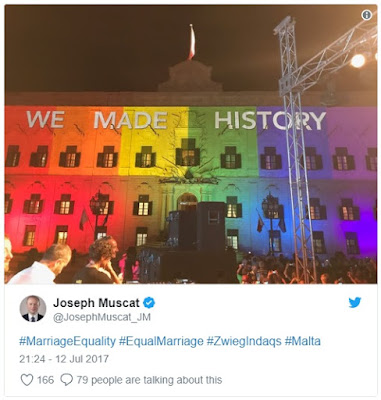